Home General News 800,000 residents register to make Western Cape its own country – They... 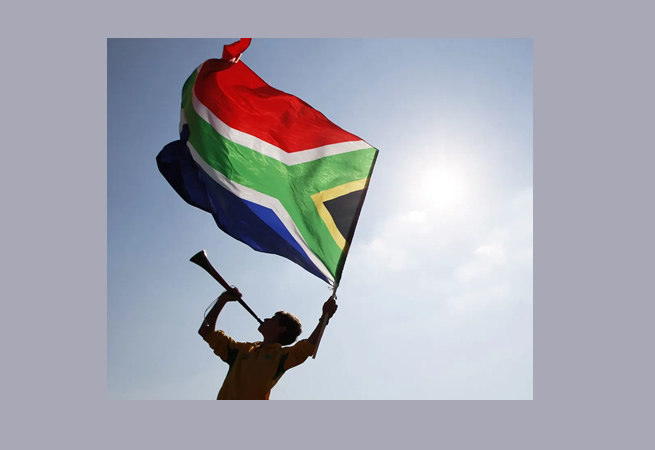 CapeXit, a private organisation calling for the Western Cape to be separated from SA, clocked 800,000 registrations on its website, which it said is half the number it needs to call on the government to hold a referendum in the province.

The organisation wants registered voters in the Western Cape to answer a referendum which poses the question about whether the province should split from SA.

“With 800,000 registrations, the voice of the people is being heard loud and clear,” said CapeXit operational director Des Palm.

“We see the million mark as a major tipping point and after that we can expect the target figure — which is 1.6 million registrations — to be reached towards the end of 2021.”

CapeXit said the target figure of 1.6 million registrations is the number needed to legally call for local and national government to hold a referendum.

However, constitution expert Pierre de Vos said the idea of an independent Western Cape is nothing but a pipe dream.

“This is not how democracy works. The government would not allow a referendum and they don’t have to call for one if they don’t want to,” said De Vos.

“It is better people know now that this is not going to happen so they aren’t disappointed when it doesn't happen.”

Western Cape premier Alan Winde said: “I hear this call for cessation but if you analyse the reason, it’s political. People are not happy with the politics [of SA] but the way to deal with politics is not referendums, it’s called the ballot. You are trying to fix a problem with the wrong tool.”

However, Gatvol Capetonians’ Fadiel Adams said they were willing to fight for an independent Western Cape which would benefit the majority of the people in the province, who are coloured.

“I believe the Western Cape can be self-sustainable. We have the oceans, we’ve got agricultural land, we’ve got the human capital. We can do this. We can turn this into the Monaco of Africa and we can show SA how democracy is supposed to work.

“When we speak independence, we need to ask the pivotal question: Why are we doing this? We are speaking on behalf of six million coloured people in the Western Cape. What is in it for them?”