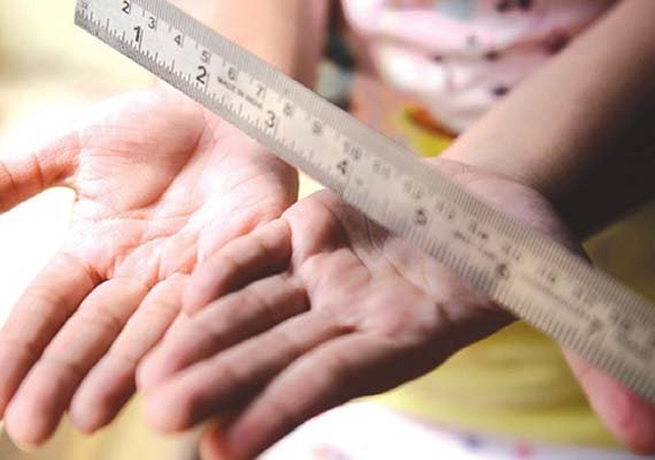 This was heard when LieutCol Judith Letlapa made a presentation on the third day of the SA Human Rights Commission (SAHRC) hearings into bullying, corporal punishment and sexual relationships between educators and learners in Limpopo.

Letlapa said any assault on a child is a crime and therefore any form of corporal assault constitute a crime.

“A number of bullying and corporal assault cases are not reported as the victims are scared of being victimised by the perpetrators. On our visits to schools, pupils told us of the incidents of bullying, sexual assault or corporal assault that were never reported,” she said.

“At Driekop [in Bugersfort region], a case was opened of a learner who was sexually assaulted at school.

“In Thohoyandou, we had two learners who were raped in separate incidents in their schools by their teachers. At Mphephu [high school in Venda], a boy learner threatened to kill a girl learner who refused to be his girlfriend,” Letlapa said.

SAHRC senior legal officer Eileen Carter said they had names of specific schools where learners had reported the cases of sexual offenders.

“We have a lot of tangible evidence which will inform the process after the hearings,” Carter said.

She said the commission also learnt that teachers, principals and learners were hiding information about corporal punishment and bullying.