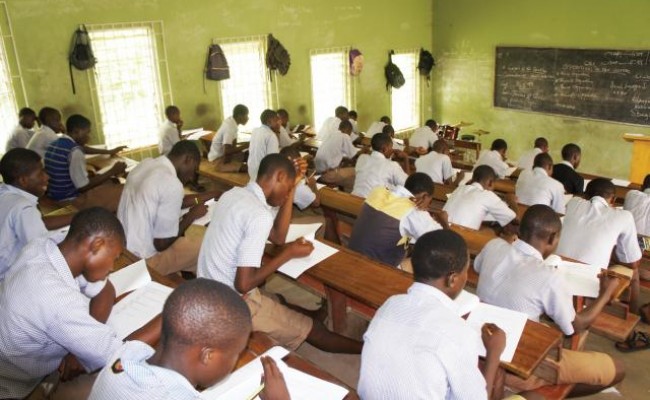 The department of basic education has announced its plans to review language policy to give pupils the opportunity to write exams in their mother tongue.

The department said in its annual performance plan for 2021/2022 that it will include an investigation into the use of multilingual question papers.

Spokesperson Elijah Mhlanga said the plan to review language policy was not a new thing as it had tested the waters last year when Eastern Cape matriculants wrote their maths exams in Xhosa.


“The reviewed language policy will mean that learners will have a choice to write the exam in their own language. However, the process has not gone out for consultation as yet. It must be tested thoroughly before implementation,” Mhlanga said.

Education experts believe the use of African languages in the setting of question papers will be an extra way of opening access for pupils.

Prof Veronica McKay, acting vice-principal: teaching, learning, community engagement and student support at Unisa, said this was a positive step as many grade 12 pupils would benefit from having question papers in 11 official languages.

“We have done it with Unisa for challenging modules and first-year modules. If I compare the marks from before and after, we find that students were better at answering the questions if they were provided in their language, as this facilitate the understanding of questions better,” McKay said.

“This will help pupils as well and it will be an extra way of opening spaces for them.

“Some of these pupils have a strong foundation in [their] mother tongue, which might come in very handy when they are under stress during their exam time.”

University of Johannesburg’s education research fellow, Prof Mary Metcalfe, said this was an area that will be explored and it was important to stress to the public that there will be a consultation and preparation process, so this was not for immediate implementation, but it was a start.

“It is important to think about it because one of the challenges in SA education is the extent to which the majority of learners are needing to learn and be assessed in the language they understand.

“This will allow learners to be able to use the language they are confident in for learning and assessment. This is a huge issue which requires lots of discussions and careful implementation with all elements required for successful implementation to be in place,” she said.