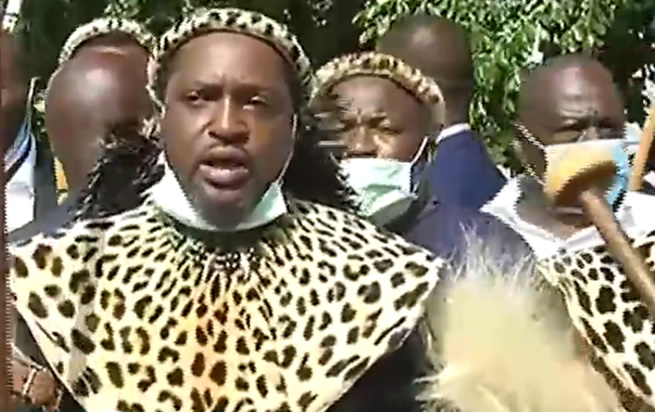 Prince Misuzulu Zulu has been named as the preferred new AmaZulu King.

AmaZulu Queen Regent Mantfombi Dlamini-Zulu's will was read out a while ago.

The Queen's will was read out by her lawyer, Advocate Madoda Madonsela.

The queen's body was interred in KwaNongoma in the early hours of the morning.

Family, friends and dignitaries then paid their respects at a memorial service at the palace.

The Queen was fondly remembered for helping others and teaching villagers new skills.