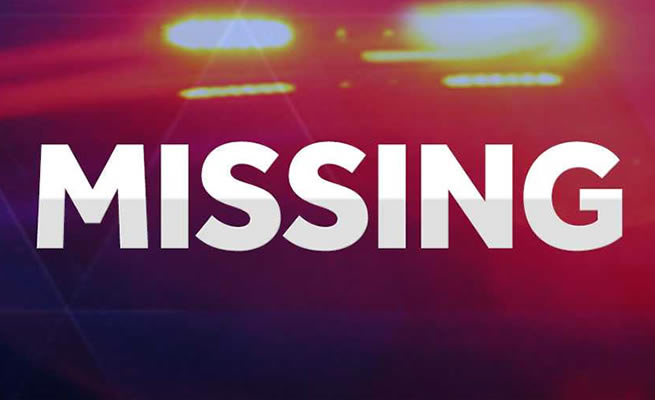 POLICE are investigating the kidnapping of 32-year-old Andiswa Qhina, from Samora Machel. Her family said she did not return home on Monday after going on a date with a man she met on Facebook.

Qhina was last seen on her way to work at Tygerberg Hospital on Monday morning where she works as a cleaner.

Her family said she was preparing to go on a date with a Nigerian national after work, who she met on Facebook.


The family was then confronted with photographs and videos from her kidnapper following threats that they would never see her again.

“These men contacted the family using Andiswa's WhatsApp number, sending photographs of her naked and blindfolded with her mouth foaming. They said that she would be used to make money in Nigeria and would never be seen again.

“It is better to know that your loved one has died than not knowing where they are, what they are eating or what they are going through.”

A relative explained that her cousin became acquainted with the alleged kidnappers, who are said to be from Nigeria, through a pyramid scheme. Qhina was said to have been struggling to pay off a debt and was in need of money urgently.

Qhina’s cousin Anelisa Fundakubi said suspects are now demanding money from the family after sending them nude pictures of her.

“What is very disturbing is that there is a person who is using her phone and that causes too much stress on family members.

“Everyone is worried about her whereabouts – she might be exploited for many reasons and who knows what might happen to her. All we need is the public to work with the SAPS and the family regarding this case; we would really appreciate that,” said Fundakubi.

Mathabandile Dlova, Qhina’s uncle, said that when the family could not meet the R60 000 ransom amount requested by the kidnappers, they were informed that Qhina would be sold in Nigeria.

“As the family, we pray she returns home safe and unharmed. We don’t understand why people would do such cruel things to an innocent person. There was never a day where she wouldn’t come back from work and, if it happens that she comes back late, she would report and let people know, but this time around it was different.

“We feel helpless because her kidnappers informed us that the South African police are very weak and will not be able to save her. When they tried to trace the number being used to contact us it would show different locations every few minutes.”

The family is pleading for help from the police or any organisations with the means to help them locate their daughter.

“This office can confirm that the kidnapping is under investigation by SAPS and the DPCI (Hawks),” said Traut.

Hawks spokesperson Zinzi Hani said the matter has not yet reached them.

Ilitha Labantu spokesperson Siyabulela Monakali has urged members of the community to work with the police to help find the woman and bring the suspects to book.

“We appeal strongly to the public to be vigilant and to use social media safely. Far too often offenders use social networks and dating platforms on which they would contact and attempt to groom their targets to meet up with the aim of abducting them,” said Monakali.