Home General News This Rustenburg couple spends most of their day naked – Shares why... 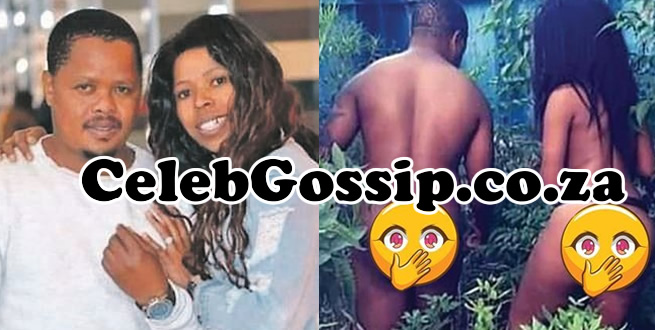 They spend most of their day in their birthday suits.

And the couple is not shy about keeping it natural.

They are so confident in their naked bodies that they’re sharing their naturalism philosophy on social media, where they have gained a following for their lifestyle, which is mostly associated with abelungu. 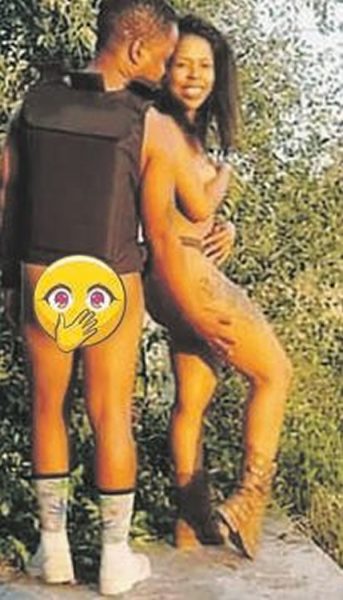 The couple from Seraleng in Rustenburg, North West said they felt free when they met and started to let loose.

They’ve been married customarily for a year and eight months, and embrace their bodies whenever they get a chance.

They said being a naturist was about accepting people as they were.

“It’s about promoting values such as respecting other people and the environment, as well as understanding that most naturists can’t be always be naked because there are laws and being naked in jail doesn’t sound particularly comfortable.

“But when they can, they do and enjoy the hell out of it.

“And a naturist is someone who goes naked in designated areas or worship nature,” they said.

The couple said they post their naked pictures online because they have self-confidence and try to give people information about being a naturist.

“I want people to also understand that in losing clothes, you gain self-esteem. Naturism fits beautifully in a society that is open to the idea that perfection doesn’t exist. Being a naturist forces you to accept who you see in the mirror,” said Thatoyaone.

He said misconceptions about the naturist life could have implications.

“When we post our naked photos online, we have to deal with sexual harassment, 4-5 and punani pictures and people assuming we must be looking for sex.

“We are essential workers and our colleagues weren’t comfortable with us. They think we are crazy, even though naturism intentions are innocent.

“It can be hard for people to see it that way,” he said.

When it comes to food, they said they eat normal food like everyone.

Thatoyaone said that being naked has made their marriage more romantic.

“People must understand that marriage is not jail. We are still young and living the best life ever,” he said.