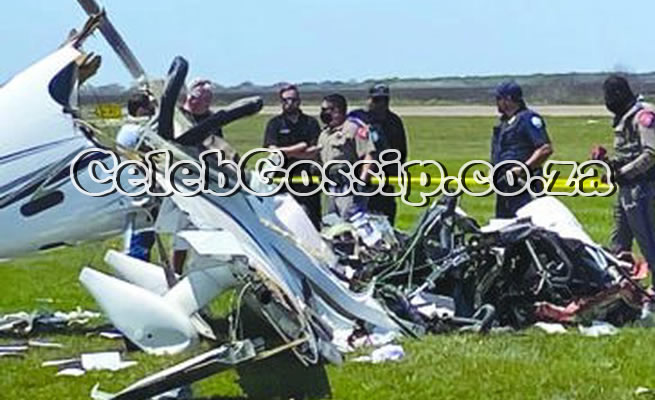 The accident, according to Civil Aviation Authority spokesperson Kabelo Ledwaba, occurred near Grasmere.

He said the accident occurred when two aircraft collided while flying.

Members of its Accident and Incident Investigations Division were sent to the area after the collision on Monday night.

"The investigation team is at the scene, and the evidence collection phase has thus begun. This phase will help in defining the size, scope and anticipated time frame of the investigation," Sacaa spokesperson Kabelo Ledwaba said.

"The purpose of an aircraft accident investigation is to establish the cause or the probable cause of an accident and, if necessary, to issue safety recommendation(s) that will help avoid the recurrence of accidents as a result of the same cause(s)," he said.

Ledwaba said a preliminary report would be issued within 30 days. Ledwaba said the investigation team was collecting evidence from the scene.

“A preliminary report will be issued within 30 days from the date of this accident.”

He said should a critical safety issue be identified during the course of the investigation, the investigating team would immediately notify all relevant parties so appropriate action can be taken.