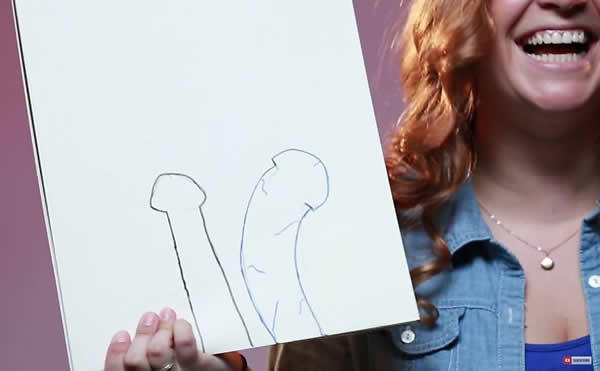 WHAT does Eliud Kipchoge and Usain Bolt have in common?

Besides both coming from upbeat nations, they are world-record holders in the running category.

With numerous gold medals between the two, they both are incredible runners and prominent athletes.

Between them, Eliud has my uttermost respect.

His ability to master the art of running long distances makes him a force to be reckoned with.

On 16 September 2018, when he set a new marathon record in Berlin, he attributed it to patience, precision, and hard work.

His sentiments can be shared with what it takes for the 'bedroom joystick' to last longer during sex.

We often tend to think sex is an Usain-Bolt type of exercise. We think it is an in-and-out transaction.

But many sexologists agree that sex, like Eliud, is a marathon that requires patience, precision, and hard work.

According to the Online Doctor publication, there are many reasons why you might not last for as long as you would like in bed.

From performance anxiety and stress to premature ejaculation and erectile dysfunction, the 'anaconda' has a lot to contend with in the bedroom.

Online Doctor recommends the following to keep your 'lollipop' thriving in the bedroom:

Foreplay is often the most enjoyable part of sex. If done correctly, it increases duration and pleasure.

During sex, take a mental time-out to think about something as mundane as a table. It helps with your table manners in the bedroom.