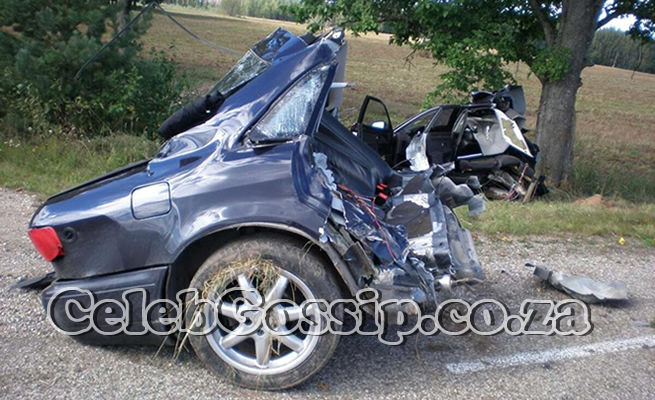 AMontrosewidower is requesting anyone with information regarding an accident on Town Bush Road in March to assist him in piecing together the cause of his wife’s death.

On Monday, March 15, Stanton Govender’s wife, Melissa, left their Warwick Road home to attend a parent’s meeting at their child’s pre-primary. Two minutes later, Govender received a call that his wife had been in a motor accident on Town Bush Road.

“This happened just after 2pm. When I arrived at the scene, I saw my wife’s car had crashed into a light pole. Her body was in the front seat covered with foil. The paramedics on scene told me she was dead,” Govender recalled.

The accident, however, was not her cause of death, and with the coroner’s report still outstanding, Govender has no idea what caused his wife’s untimely and sudden death.

While there were initially reports it could have been a heart attack, he has been told by medical professionals on site, that a heart attack would not cause instant death.

“She was fine when she left home. Two minutes later, she was dead. At this stage, only God knows what happened. She was supposed to turn right, but she continued straight on Town Bush Road and crashed into a pole. I don’t know what to tell my children about what happened to their mother,” said Govender.

He is appealing to anyone who may have witnessed the accident that Monday afternoon, just after 2pm, to please come forward and help gain some closure.

She drove a white Ford Forester with the registration: Water1-ZN.

Anyone who may have witnessed the accident, or saw her driving and noticed anything that could be of assistance, can please contact Govender on 071 604 3717.