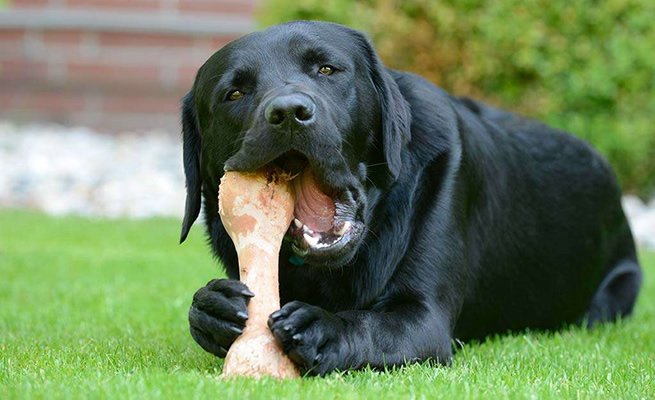 An Eastern Cape man faces a charge of murder after he allegedly killed his girlfriend and fed her to his dogs.

According to the National Prosecuting Authority (NPA), Ntsikelelo Mtsewu, 45, made a brief appearance in the Lusikisiki Magistrates’ Court on Tuesday.

Lusikisiki is a town in the Ingquza Hill Local Municipality.

Mtsewu was saved by the police from an angry mob who attacked him for the murder he allegedly committed.

However, his freedom was short-lived and he was subsequently arrested following the discovery of a human skull, bones and bloody clothes found scattered in an open field in the Mcwabantsasa village near Lusikisiki.

It is unclear who discovered the remains.

According to the NPA, the clothes were positively identified as belonging to Mtsewu’s girlfriend, Ntombifuthi Qawula.

It is alleged Qawula, who was reported missing on 31 March, was strangled to death and her body was devoured by dogs.

Qawula was last seen in the presence of her boyfriend.

The NPA stated that the pair had been drinking at the time she was last seen.

The recovered body parts will be sent to a laboratory for DNA testing as part of the investigation.

The NPA said it will be opposing bail for the accused.

The case has been postponed until 29 April for a formal bail application.

Until then, Mtsewu will be remanded in custody.