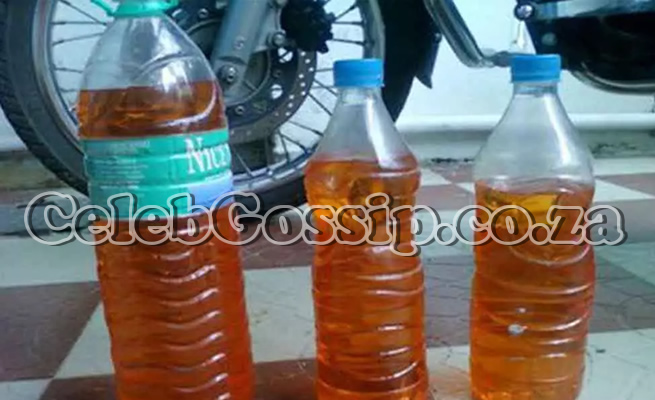 Two special needs teenagers have been left traumatised after a Durban metro police officer allegedly assaulted them and forced them to consume petrol to get them to admit they stole from his home.

The boys, aged 13 and 16, from Savanna Park near Pinetown, are both pupils at a special needs school.

The mother of the 16-yearold told Sowetan’s sister publication, TimesLIVE: “The man is our neighbour. We went to the police station in Mariannhill to open a case against him. What can I say, I am very upset. My son is in pain.”

The KZN social development department has stepped in, dispatching a team of social workers to provide support to the boys and their families.

The social development department said in a statement: “It is alleged that the officer pointed his service pistol at the boys and forced them to admit that they had broken into his home on Saturday, before forcing them to drink petrol.

“The boys sustained injuries‚ with one having to be rushed to hospital to receive medical attention.”

“We are alarmed and quite frankly disgusted by this incident. We will not tolerate any form of behaviour that threatens the safety and wellbeing of children,” she said.

She vowed to pursue the matter, adding that she would be contacting eThekwini mayor Mxolisi Kaunda and MEC for community safety Peggy Nkonyeni “to ensure that these allegations are investigated”.