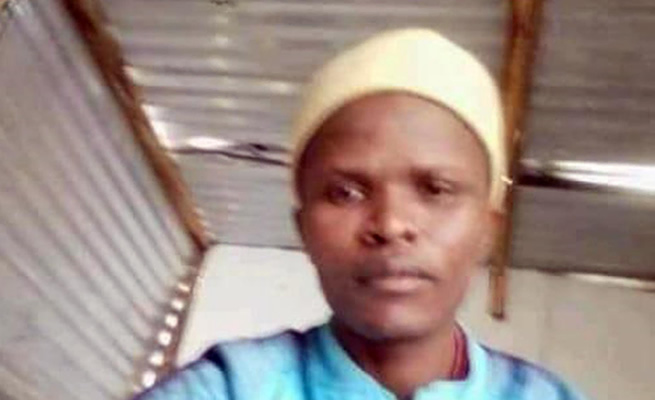 Police have nabbed the Kraaifontein man accused of raping five children in his street.

The 36-year-old suspect went on the run and was found hiding under the bed in a house in Mfuleni.

The children, which include four girls and one boy all aged eight years old, were allegedly raped by the man on different dates.


The parents of the children say they found out about it on Sunday.

The man fled the area and angry community members demolished his shack and cleared the space.

Police spokesperson Colonel Andrè Traut: “A 36-year-old male was arrested and detained on Monday, 12 April 2021, after detectives tracked and arrested the suspect to an address in Extension 3, Mfuleni.

“The suspect will appear in the Blue Downs Magistrates’ Court on five counts of rape once he is charged.”

One of the parents, who cannot be named as the victims are minors, said he was happy that the police caught the suspect.

“I was worried about my child because we were told he was hiding around Kraaifontein. We are relieved that he is arrested and the police have requested a meeting with us as we prepare for his first court appearance.”

Another parent said the court must not give the suspect bail.

“He took the innocence of our children, he does not deserve to live among us. We are pleading with the court to not give him bail because we do not want to see him in this community again.”

The community is expected to protest outside court when the suspect appears today.