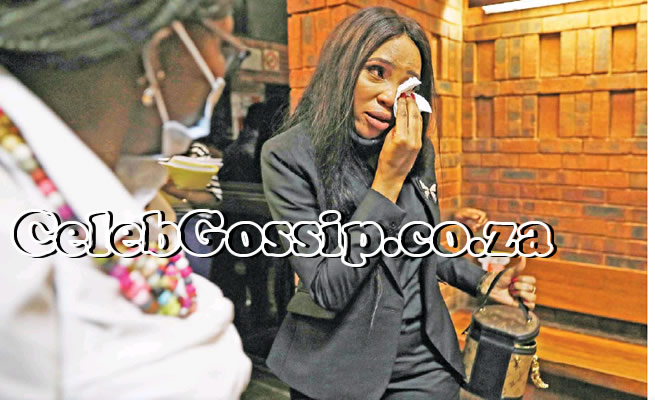 Norma Mngoma has gone from volunteering to testify at the state capture commission to facing criminal charges if she doesn’t.

The estranged wife of former Cabinet minister, Malusi Gigaba, shocked the commission on Tuesday when she withdrew at the last minute.

Now she will be served with a summons to elaborate on what she knows about Gigaba’s dealings with the controversial Gupta family.

“Is there anything that you are able to tell me other than what is in the letter about her decision,” asked Deputy Chief Justice Raymond Zondo asked her lawyer on Tuesday.

“Nothing chair, I have not yet had an opportunity to consult in detail other than what she discussed with me before writing this letter” responded Mngoma’s lawyer, Gcwalisile Makhathini.

Her lawyer claimed that Mngoma had concerns that the commission has mishandled her case but evidence leader Anton Myburg wanted her summoned.

"What we propose to do is to issue a summons so that Ms Gigaba is compelled to give evidence before you and she will be at liberty to detail her concerns."

Deputy Chief Justice Raymond Zondo agreed and the commission would now subpoena her.