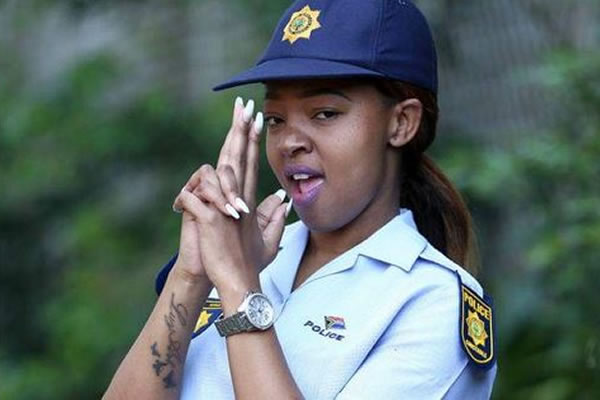 Police minister Bheki Cele says that his department plans to re-enlist trained and skilled officers who have left the South African Police Service (SAPS) honourably to replace officers that have left over the last year.

This was confirmed by the minister in a recent written parliamentary Q&A following in response to questions from the EFF.

Cele said that officers who left the SAPS in the ranks of constable, sergeant and warrant officer have been invited to apply for re-enlistment to ‘capacitate’ police stations and specialised units.

He added that the process is at an advanced stage and that it is envisaged that the date of re-enlistment will commence from 1 April 2021.

Cele said that due to the significant reduction in the compensation budget of the SAPS over the medium-term expenditure framework, the number of new police officers to be enlisted to replace lost capacity is still to be determined.

Data from the internal administration system of the SAPS shows that of 15 March 2021, a total of 5,128 officers left the police service over the previous financial year.

The main reason for leaving the service was resignation (1,733) and retirement with pension (1,009). 719 members of the service passed away, while 343 members were dismissed.

This figure includes both active police officers, and administrative staff:

SAPS employees work across a range of sectors including ‘administration’, ‘visible policing’ and ‘crime intelligence’, with salaries averaging at R250,000 for the lowest skills level (1-2). This means the least earning police officer earns at least R20,000 per month.