Home General News Sangoma with 25 years experience reveals how to use horse dung to... 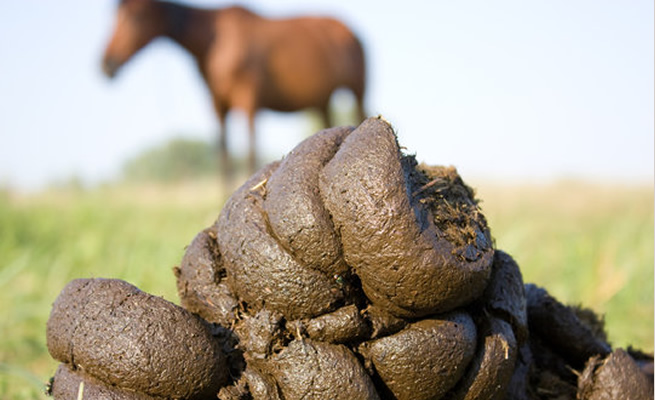 IN HIS 25 years as a sangoma, Sonwabile Mxokozeli (41) has helped many people using horse urine and poo!

Mxokozeli from Sweet Home in Philippi said people think the horse dung and urine are just manure, but it can actually heal the sick.

He claimed some people who had diabetes and high-blood pressure were healed by his muthi, which he gets from his neighbour, who keeps horses.

“It even helps a man with a weak or small penis,” he said.

Mxokozeli said he didn’t just take it from the horse stable and give it to his clients.

“I must process and mix it with some muthi and then give it to my clients. Some, who had diabetes, came back with testimonies that they are healed,” he said.

He said he was approached by a hospital that wanted to work with him after he healed some of its patients.

“I could not join them because they offered me only R4 000 per month, which was too little. My ancestors wouldn’t allow me to do that.”

Melton September (54), who keeps horses in the area, confirmed that sangomas come to his place asking for horse manure and urine.

“They use it for their muthi. I don’t charge them for it because they are helping the sick,” said Melton.

“I work with my ancestors who guide me on how to use the horse poo. They direct me which muthi to mix with the dung for it to work,” he said.