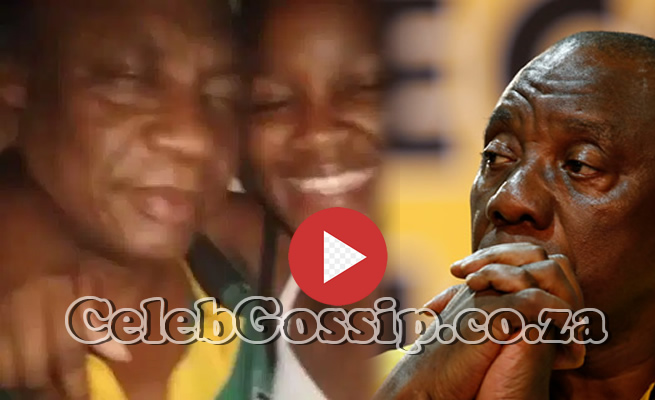 A video that has since gone viral, shows a man who looks exactly like South Africa President, Cyril Ramaphosa partying and hanging with a young lady.

In the video, the man can be seen dancing with a lady looking drunk. People have expressed mixed feelings as some are jokingly saying he is tired of being President as he is now drinking Savannah whilst others are saying it is not him they just look alike.

Lol is that him

Watch the Thuma mina brigade saying it not him

Y’all I’m convinced this is him. Even the ANC shirt 😭😭

But guys this is common knowledge.. Ciryl has a brother the reason he's not on the public eye is because of his alcohol problem pic.twitter.com/vVkkNv3UtP