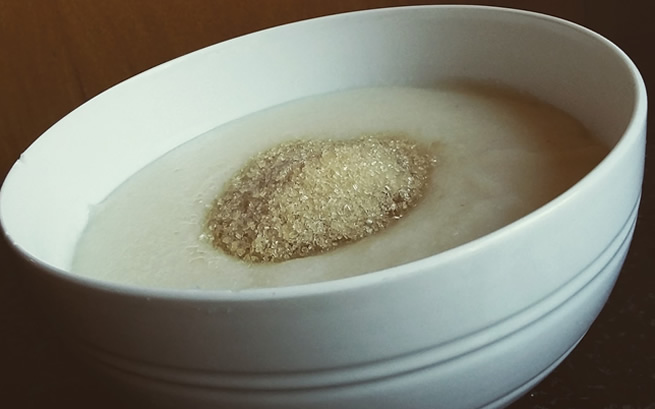 He stole gogo’s pot of porridge about a week ago and the matter was handled by a civic organisation after the pot was discovered at the suspect’s house.

But on 1 April, the 17-year-old suspect allegedly returned to gogo’s house and sta_bbed her, Daily Sun reports.

The body of gogo Azwinndini Davhula (59) was found in her house the following day. Family spokesman Pastor Patrick Mawelewele said: “We’re still worried by the way she was killed. We still expected her to live long. We were settling a dispute between her and the suspect after he stole a pot of her porridge.”

After gogo’s body was discovered, residents of Hamanavhela Village in Vuwani, Limpopo went in search of the suspect and found her cellphone at his place.

He handed himself to police on Saturday, 3 April.

The following day police took him to the place where he allegedly killed the gogo, but residents overpowered the police and attacked the suspect before setting him alight. He died at the scene.

Manavhela Village Civic Organisation’s Jeremiah Murovhi said: “We condemn the attack on the suspect by the angry community. They were supposed to leave the matter in the hands of the cops.”

Brigadier Motlafela Mojapelo said patrolling police received a report that a woman had been found dead in her house with multiple injuries. Her clothes were also burnt.

Investigations revealed gogo’s house was ransacked and a TV and cellphone were stolen. A suspect (17) was initially arrested for housebreaking, robbery and murder. “Angry community members emerged and threw stones and sticks at the police. They set the suspect alight.”

Cops were called in to disperse the crowd with rubber bullets but in vain.