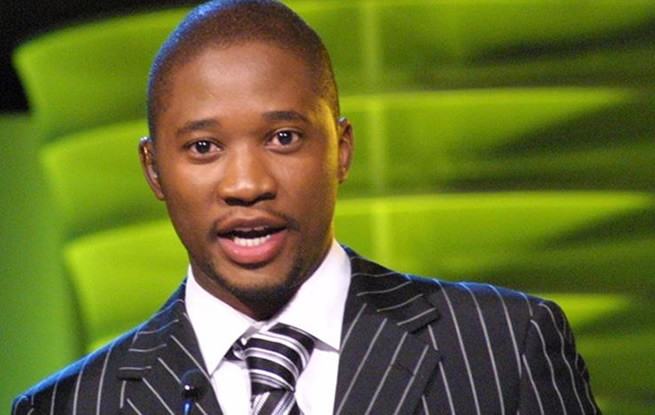 Sports personality Walter Mokoena has been flagged as one of the beneficiaries of the looting that took place at failed Venda Building Society (VBS) Mutual Bank.

This detail emerged in an explosive affidavit deposed to by the bank’s liquidator Anoosh Rooplal, who falls short of accusing Mokoena of knowingly participating in siphoning money from VBS.

This is the first time that Mokoena, who is currently an adviser to Minister of Sports, Arts and Culture Minister Nathi Mthethwa, has come up in the unfolding VBS scandal. Mokoena is also married to one of Jacob Zuma’s daughters, Nosizwe Vuso.

VBS was placed under curatorship in March 2018 after an estimated R1.8-billion was stolen over a three-year period.

According to evidence before Rooplal, Mokoena’s company, Joburg Post, which is a news website, entered into a loan agreement with VBS on April 3 2017 for R200 000.

Two months later, the company signed an addendum to the April-june and was advanced a further R180 000. Joburg Post also used just over a million rand in overdraft facility. In the court papers, Rooplal said there is reasonable belief that the transactions were fraudulent.

“Based on the contents of Joburg Post’s answering affidavit, it will be argued at the hearing of the application that Joburg Post was nothing other than another conduit by means of which VBS was defrauded and that the probabilities are that it was directly involved; but even if it were not, it cannot retain the benefits of the fraud itself,” argued Rooplal.

VBS was placed into final liquidation by the high court in Pretoria on November 13 2018 and Rooplal was appointed as liquidator by the Master of the High Court with the task to trace and recover the assets of VBS to the benefit of all the bank’s known creditors.

Mokoena, in his answering affidavit, said Joburg Post had entered into an equity investment deal with VBS, a defence Rooplal shot down.

“The agreement for equity investment is a simulated transaction designed to try and provide basis for Joburg Post to avoid repaying the money borrowed by it from VBS. The transaction is not a legitimate transaction.”

Last month, the Hawks made seven more arrests, including that of ANC Limpopo treasurer Danny Msiza, in connection with the collapse of VBS, more than two years since the release of a report into one of the country’s biggest banking scandal.

Mokoena’s lawyer Claudio Bollo did not respond to questions sent to him on Wednesday.