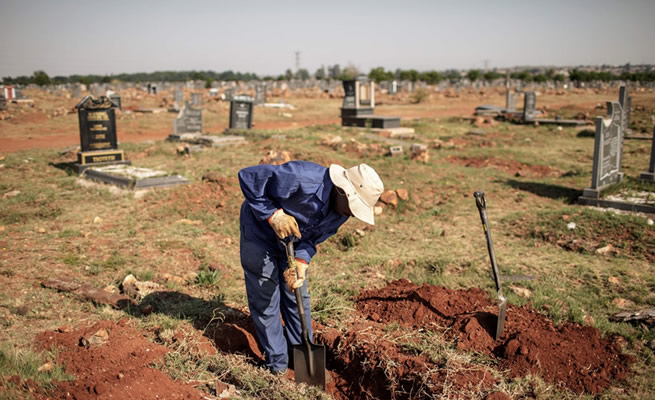 Seven months after the horrific discovery of her decapitated body, the family of Patrica Williams, 40, can finally lay her to rest this week.

Sister Sharon Hermanus, 46, says after months of trying to get her body released from the Salt River Mortuary they were able to collect it on Monday in preparation for the funeral on Thursday.

Patricia’s body was found dumped in the thick bushes along Baden Powell Drive in August 2020 after she had been reported missing by her boyfriend.


The homeless mother was known to live in the bushes near Strandfontein Pavilion.

Sharon says the family got a skrik when they read of her death in the Daily Voice as they had not been informed and since then have been trying to get her body.

Despite DNA tests being concluded her family remained in a tussle with the Western Cape Forensic Pathology Services as an anthropological assessment needed to be done.

“They phoned us on Friday to say the undertaker can fetch the body on Monday after the Daily Voice published our story. We are so grateful, but now we need to focus on raising money for the funeral. When she died, many people gave donations but because we did not get the body we had to give the money back. We have raised R3000 and just need another R1000 for the hole at Klip Road Cemetery. Her children are so happy they can now have closure.”