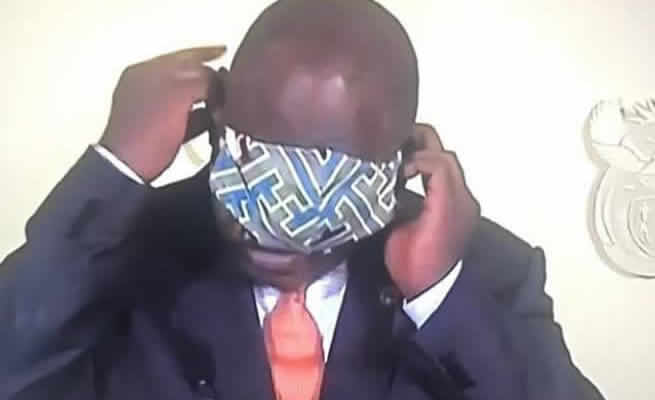 President Cyril Ramaphosa has announced new lockdown rules for the Easter period, which include restrictions on the sale of alcohol for off-site consumption. Ramaphosa was addressing the nation on developments in the country’s response to the COVID-19 pandemic.

Ramaphosa said due to the specific circumstances around Easter, a few changes to the lockdown rules were needed. The sale of alcohol for off-site consumption will be prohibited for 4 days – from Friday 2 April to Monday 5 April. On-site sales of alcohol will be allowed.


This alcohol sales ban did not go down well with the South African Liquor Brandowners Association (SALBA). The association has submitted an urgent request for information in terms of the Promotion of Access to Information Act (PAIA) requesting information the Government has used to decide to ban alcohol sales.

The request was made to both the Minister of Cooperative Government, Nkosazana Dlamini-Zuma, and Minister of Health, Zweli Mkhize.

“We would like to understand what the rationale and evidence-based reasoning is behind the ban of alcohol sales when they also increase the maximum number of people allowed in a gathering,” he said.

Mngadi also expressed concern that the Minister of Trade and Industry, Ebrahim Patel, has failed to meet with the industry to discuss the ban. Through its National Liquor Authority division, the Department of Trade and Industry is responsible for the licensing of manufacturing and distribution of alcohol in the country.

“We have had three bans totalling 19-weeks of lost trade days since the start of the lockdown,” said Mngadi.

Lucky Ntimane, convener at the National Liquor Traders Council, was equally scathing towards the alcohol ban. He said the ban will decimate the sector as we know it. He said he is perplexed as to why the government is “condemning” the livelihoods of 250,000 people who are dependant on the alcohol industry.

Ntimane added that there is no credible scientific evidence to suggest a ban is efficient in containing the virus. We continue to encourage our traders to be responsible in how they conduct themselves when selling liquor,” he said.