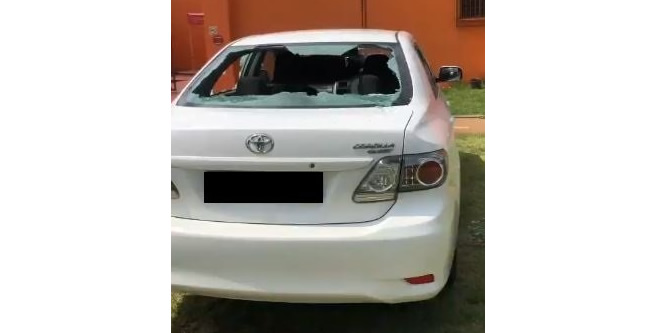 A High ranking Joburg officer, a JMPD superintendent, was allegedly caught with his pants down, getting it on with a SAPS member on Friday. 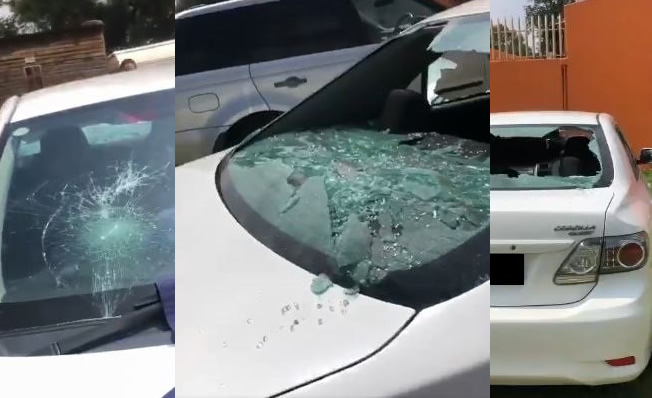 The alleged act by the two law enforcement officers prompted the wife of the high-ranking officer to allegedly inflict serious damage on the car that her husband had parked outside a Joburg bed and Breakfast where it was allegedly going down.
The anger and disappointment can be heard from the wife of the superintendent.

In a video she allegedly took to expose her husband, the woman smashed the windows and placed her better half's work uniform on the bonnet as she recorded the video that subsequently ended up on Twitter.

"I'm tired, I want to send it to (Sipho) Dlepu (acting chief of police) and Zet, eNCA is coming now now. They must come and arrest me and I will reveal everything," she said as she circled around the damaged car, recording a video.

JMPD spokespersons could not be reached for comment as their phones were off.