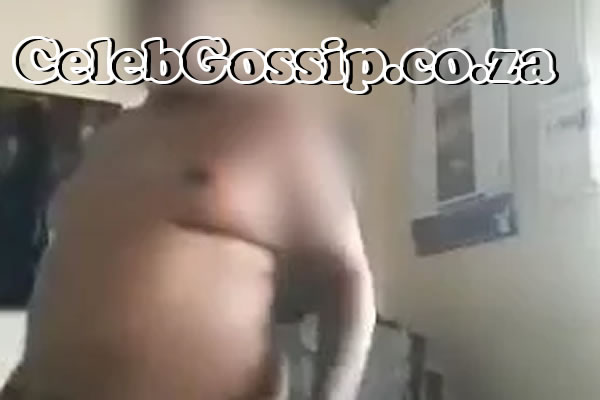 THEY often say shake what your mama gave you.

And we have seen videos of women shaking it, dancing naked, but it’s very rare for men.

But one man, whose identity is unknown, filmed himself and the video is now circulating on social media.

The man goes the full monty and turns his backside to the camera before he grabs his chest.

The question is, whose hubby or father is he?

His video ended up going viral and people are left shocked.

It seems like this video was supposed to be for someone’s eyes only as he mentions that he’s giving “lovey” what he/she wanted.

“This is what you wanted my love and your request has been granted,” said the man.

The man said since he has taken this video, the other party now has to send him a video of the same nature back. He twerks again and says “This is me”.

“Shame, I feel so sorry for his children. These are old people who are so trusting of their partners but they allow them to do nasty things on the camera. Now, this will never get old. Even his greatest grandchildren will see it. It’s embarrassing and sad that we trust people who betray us,” Faith tweeted.

Lonn said this is wrong.

“Imagine what the kids are going through. I don’t care about his sexuality but his privacy. A warning to anyone out there, never take a video of yourself naked and send it to another person. Consider that video gone to the wild,” he said.