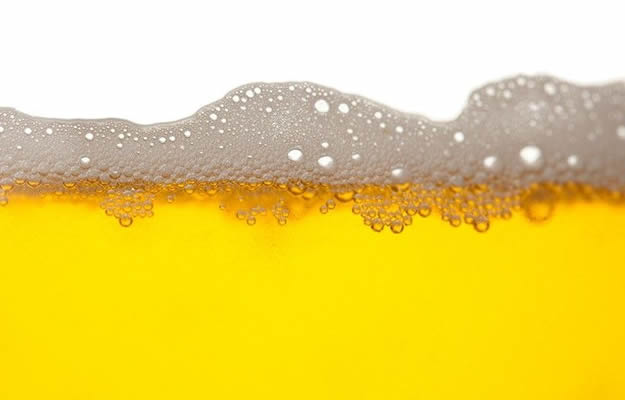 THE days of just peeing in the bushes and street corners might soon be over. This is because people's urine is no longer as useless as many people thought and it might soon be in demand.

Scientists have discovered that urine can be used in the production of inorganic fertilizers. And one container of urine produces about 280g of fertiliser

A team under the leadership of Dr Dyllon Randall from the University of Cape Town (UCT) has successfully produced the world's first fertiliser-producing urinal, that is also waterless. It was tested last year in UCT's new engineering building and at a male residence in Athlone.

"We combine our faeces and urine with really good quality water and we send it to a waste water plant," said Randall, who was speaking at the Water Institute of Southern Africa's biennial conference in Cape Town.

The process involves simply peeing into a urinal, where the fertiliser is produced in a removable container, said Randall.

"The urinal houses calcium hydroxide (lime) which helps with the formation of a solid fertiliser. Once the container is full, it is removed by an operator and transported to a resource recovery plant where the fertiliser is recovered," he explained to News24.

Although this process would conserve water in the drought-stricken Cape Town, the financial savings potential is also substantial, especially because of the increased water tariffs in Cape Town.

"UCT used about eight Olympic-sized swimming pools – based on 2017 values – of flushing water just to flush urinals each year."

In addition, UCT requires about four tons of fertiliser for their sport fields.

"If you collected all the urine on campus just from the urinals, we could produce seven tons of fertiliser – offsetting the need to buy fertiliser," he suggested.

The idea is also moving off campus. A property giant is planning to install a urine collection system in a new development in Gauteng. The urine will be stored in the basement and then transported offsite for fertiliser production.

Randall said the fertiliser-producing urinal was still in development. It would be suited for households or commercial buildings wanting to further reduce their water consumption, while also doing some good for the planet through the recycling of human waste.

In a separate session, delegates were told that the rush for this so-called liquid gold would also include women. Gender-neutral urinals – produced locally by Liquid Gold – are currently being tested in the country.

"By harvesting urine also from women and girls, one can double the amount of fertiliser produced," said Janette Neethling from consulting engineers Partners in Development (PID).

Research by PID in collaboration with the Water Research Commission (WRC) found that girls and women are willing to use urinals, especially in schools and public places.

Neethling also touched on the fact that urinals can be a more cost-effective way to meet the need for more toilets in schools that make use of open-pit toilets.

Liquid Gold aims to roll out about 1 000 of these urinals fitted into a shipping container to schools across the country where urine can be collected, stored and then transported to be processed into fertiliser.