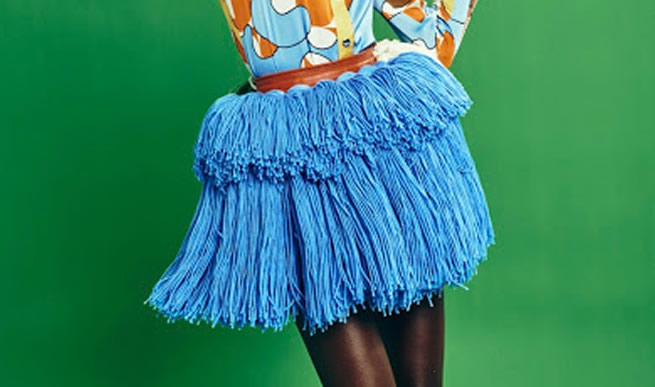 The internet was up in arms on Monday after internationally acclaimed fashion designer Rich Mnisi released his latest range, Hiya Kaya, with pieces worth up to a whopping R60k! 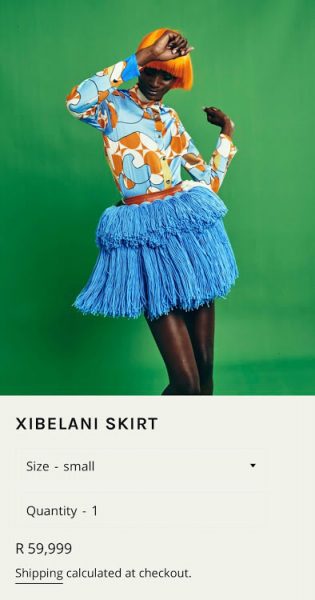 Included in the new collection is a traditional Tsonga xibelani skirt. Upon further inspection by Twitter CSI, it was revealed that the skirt is priced at a whopping R59,999.

Even though Rich is known for his luxury brand items, Twitter was still shook at the cost of his clothing. Many felt it was too expensive for a traditional skirt and in this economy, not affordable to all his supporters.

There were a few who pointed out that Rich Mnisi is a luxury high-fashion designer and that the price tag should be expected.

Media personality Somizi also came to his defence, saying that with a name like Rich what else could we expect? Even DJ Black Coffee said his Rich Mnisi threads were worth the hefty price.

Check out the responses here:

MNISI IS RICH…..RICH IS MNISI

i can buy a samsung fold 2 and still have change left #richmnisi pic.twitter.com/HMTMCbviT5

Rich Mnisi did exactly what people asked for. Created a Black Luxury Brand. Priced it accordingly. His market will buy it. Simple as that

The day I’ll be RICH MNISI‘s target market I will delete my Social media accounts😀.

The designer has often come under fire for his “over-priced” merchandise, according to the internet.

Last year, Rich released a range of face masks worth up to R2,000. Mzansi was split on the star's luxury item prices.

In 2019, Rich made headlines when he designed a dress that reportedly cost 94K for actress Nomalanga Shozi to wear to the BET Awards in Los Angeles.