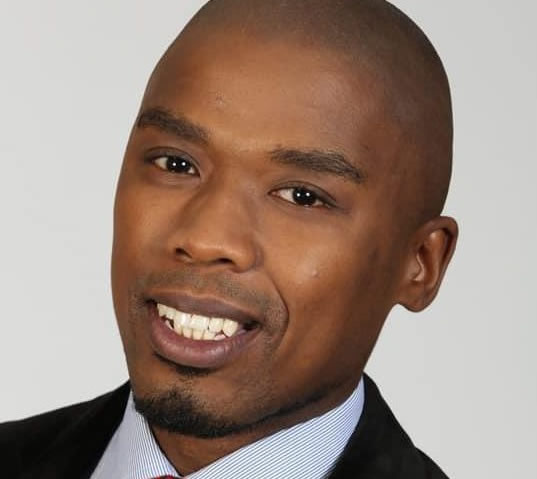 The passing of the talented presenter who is best known for anchoring sports on eNCA prime time news was announced by his colleague Nandi Tshabalala.

Taking to social media Nandi said: “Rest well, colleague, it was an honour.”

Since then, messages of heartfelt condolences have been pouring in for the late sports anchor.

Robert Shivambu paid his tribute and said: “Wow it never ends, Sandile is gone just like that? We were good workmates at eNCA and used to joke about things and encouraged each other.”

While Abongile Klass reminisced on a time when he used to present the midday sports bulletin.

“I remember Sandile doing sports at 1 news with Duduzile Ramela, used to love them, condolences to his family and friends.”

While Hlubi Radebe thanked him for making his evenings enjoyable. “Face all sports lovers know very well, rest in peace Sandile, thank you for making my evenings in front of the television enjoyable.”

Mavatha Nceba said he is dumbfounded: “This is horrible, I am dumb founded, such talent gone so soon.”