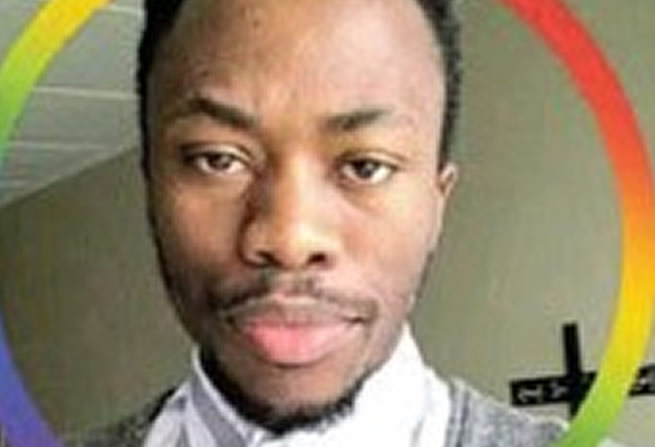 A doctor who took to social media to boast that his actions led someone who apparently made homophobic slurs to commit suicide has been suspended.

Marie Stopes Clinic on Wednesday afternoon confirmed that Dr Melusi Dhlamini, a director at the clinic in Sandton, Johannesburg, had been placed on suspension.

The suspension comes just hours after Dhlamini took to Twitter on Tuesday night where he claimed that he pushed an unidentified individual to commit suicide following comments made on Facebook.

Marie Stopes Clinic spokesperson Whitney Chinongwenya said: “We are aware of recent comments made by one of our employees on social media. The employee in question has been suspended pending the outcome of an internal investigation.”

Dhlamini has gone underground and could not be reached when Sowetan contacted him yesterday. His phone was off and he failed to respond to a text, WhatsApp and an email.

Dhlamini is even in deeper trouble after the Health Professions

Council of SA (HPCSA) said they were investigating the matter “against the Health Professions Act 56 of 1974, its rules and regulations”.

HPCSA’s Priscilla Sekhonyane said: “We advise that the public as well as fellow practitioners allow the outcome of the investigation to guide and determine the appropriate disciplinary steps and sanctions on the matter.”

In the tweet, Dhlamini further claims to have got the unknown individual blacklisted from SA tertiary institutions.

Sowetan has not been able to establish the identity of the person. It is not clear what the person said that led to Dhlamini’s reactions. Dhlamini said he would gladly do it again “without flinching”.

“I’ve told you about the story of how I got someone blacklisted from ever registering at any university in SA until he killed himself? All because he wrote a homophobic Facebook status. I’d do it all over again without flinching,” the now deleted tweet read.

In a follow-up tweet, Dhlamini said: “You don’t get to make my existence a living hell and expect me to be civil. You will die.”

This caused an uproar with many users called for Marie Stopes Clinic, where Dhlamini is employed as an obstetrician and gynaecologist, to fire him and for the HPCSA to revoke his licence.