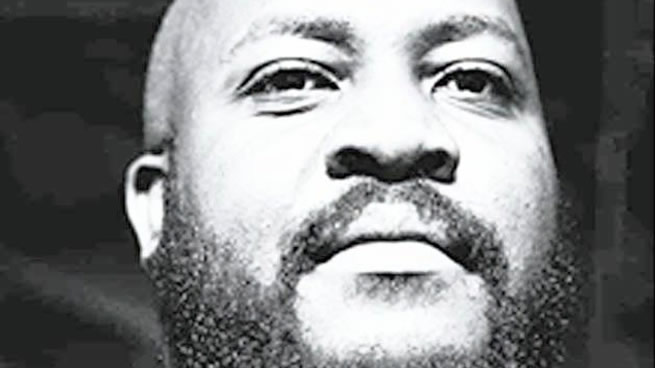 The tweet that was shared by Shonisani Lethole in which he said he was not being fed at Tembisa Tertiary Hospital on the East Rand was “just a tip of an iceberg” of the serious problems in the facility.

This is the conclusion made by health ombud Prof Malegapuru Makgoba in the report into the circumstances that led to Lethole’s death which he released yesterday.

On June 25, Lethole, who was a patient at the hospital, turned to Twitter, tagging health minister Zweli Mkhize, as he complained about not being fed for two days. Lethole died four days after his tweet.

In his report, Makgoba found that Lethole was not fed for 100 hours and 54 minutes while at the hospital.

“He was in ward 23 until he died. He was supposed to receive food but he never received [it] until he died… So, Mr Lethole’s tweet, the one that came out on the 25th of June, was just a tip of an iceberg. It was authentic, it was truthful,” Makgoba said.

Makgoba said the hospital failed dismally to provide any proof that they fed Lethole.

He said the document provided as proof that Lethole did eat was invalid. It did not have his name, the time he ate and the actual diet prescribed for him, he said.

The hospital also withheld information from the investigators, according to the report.

“They gave us a piece of paper that is not signed [and] that doesn’t tell”you what Lethole was eating, Makgoba said.

He said some of the medical records were missing, untimed, unsigned and had falsified prescriptions.

Investigation showed that when Lethole arrived at the hospital on June 23, tests were conducted and they showed he had severe pneumonia, stage four renal failure and his Covid-19 test came back positive. Despite that, he only saw a medical doctor for the first time on June 26.

“All these results were never evaluated and commented upon by the medical team that looked at him until towards his dying days,” Makgoba said.

He said during the investigation, hospital CEO Lekopane Mogaladi organised interviews with patients that were said to have been admitted with Lethole.

One of those patients indicated that they did not get any food on June 23 and 24 and said the situation at the hospital was “unbearable”.

This patient, however, did not know Lethole and was never at the casualty isolation ward where Lethole was accommodated.

Makgoba said the investigations identified a lot of medical negligence at the hospital and the lack of care by staff.

“We went through 113 interviews, [the] only one witness [who] said I’m sorry for the loss of life was the CEO of the hospital. Other than that, all the other people wanted us to exonerate them,” Makgoba said.

Shonisani’s parents Patricia and Albert Lethole said not knowing the circumstances under which he died was difficult for them.

“I knew he was telling the truth because we raised him to tell the truth and not to fear anything,” Patricia said.

“Even though it is hurtful, we’ve reached a stage where we say if it (ombuds report) will improve other people’s lives, we will feel better about it.”

Albert said he had hoped for so much from his son and that he has had sleepless nights over the past seven months.

The family is expected to hold a media briefing today to announce what they will do going forward.

Apart from disciplinary action of 19 staff members, Makgoba recommended that the Gauteng MEC for health appoint an independent audit process for management and staff at the hospital, among other things.