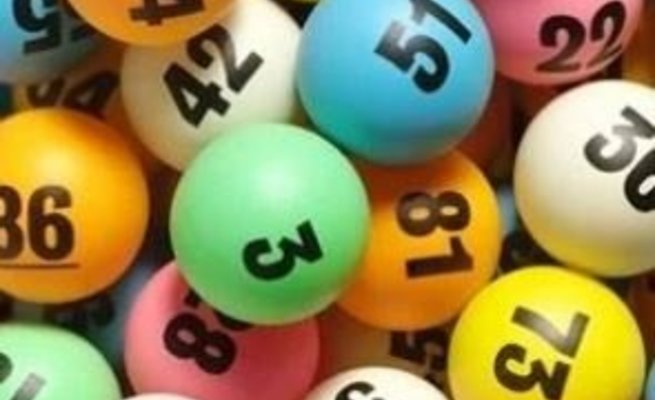 A Johannesburg man became the first multimillion PowerBall winner of 2021

They say, nothing heals a broken heart like R60 million – just ask the first multi-million rand PowerBall winner of 2021.

The man in his 30s, who has chosen to remain anonymous, won last week’s R60 million PowerBall jackpot after breaking up with his live-in girlfriend.


PowerBall and Lotto operator Ithuba Holdings on Thursday said the man, who works in the finance sector, claimed his winnings after he had recently been dumped.

The overnight millionaire said he planned on investing most of the winnings but would donate some to people in need.

The winner explained that as he's fortunate to have a career and parents who are also financially sustainable, he will focus on investing and donating his money.

“Because of my profession, I am clued up on the kind of investments I want, to ensure that my money keeps working for me and bears interest. I am not going to resign. At the rate things are going I am anticipating a retrenchment in the organisation that I work for and in the industry as a whole. So I will wait for the retrenchment package and my upcoming bonus. It’s money that I have worked hard for so I am definitely waiting for it.”

The money he donates will go to meeting the basic needs of those less fortunate as well as to animal shelters.

As for his ex-girlfriend: “Oh and I will also buy my ex-girlfriend a fridge, probably a washing machine too, just to say no hard feelings," he said.

He jokingly said he also planned to buy his ex-girlfriend a parting gift.

“I wish her all the best and God bless her soul. She’s a wonderful person – it’s just that some things don’t work. And for that, I will get her a washing machine and some present.”