One SA Movement leader Mmusi Maimane was among the first South Africans to try to capitalise on SA-born tech entrepreneur Elon Musk’s new status as the world’s richest person. 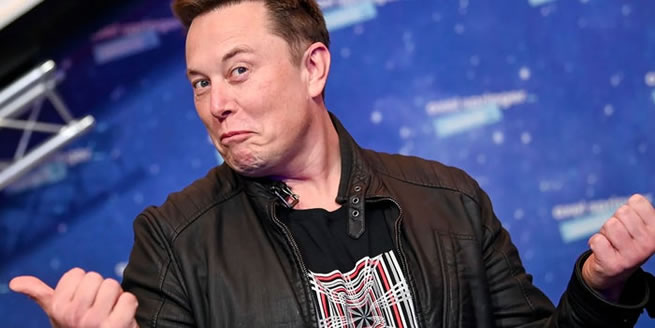 After being besieged by tongue-in-cheek requests for loans and handouts on Twitter, Musk tweeted that he might be in the market for some social responsibility projects, saying “critical feedback is always super appreciated, as well as ways to donate money that really make a difference (way harder than it seems)”.

Maimane, never one to let an opportunity pass, even if it means playing lotto or casino, replied with: “Hi Elon where can South Africans with disruptive ideas about fixing the country make proposals. I for one have some ideas about how to fix the education sector in this country outside of the clutches of a corrupt government and I would love to present something to you.”

But not everyone responded positively to Maimane’s tweet. MandaKinghorn responded: “Gaan bedel by die robot. Elon is NIKS verskuldig aan SA nie!” the robot, Elon owes NOTHING to SA).

Speaking to Sunday Times yesterday Maimane said he had reached out to Musk because education in SA needs to be reformed.

He said he had also drafted a letter to Musk, asking him to assist in building “blended education” in SA.

“People like Elon Musk have shown innovation in the world … we are asking him to say ‘let’s create innovative industries for the future’.”

The former DA leader said artificial intelligence and coding were the future and people like Musk could help SA keep pace.

Musk, who has 41-million Twitter followers, has received hundreds of suggestions about good causes to support, from dog rescue organisations to “highimpact” charities.