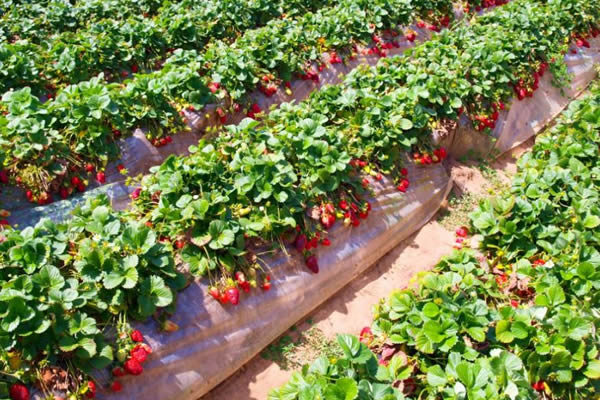 Jeffrey Zetler, a prominent strawberry farmer in South Africa, was stabbed and killed during an alleged robbery at his Stellenbosch home on Saturday.

Zetler was reportedly transporting his workers home after paying them their salaries when the attack occurred.

"He was driving the vehicle with employees at the back when they reached the farm gate. The victim [then] exited the vehicle in order to open the gate.

"The witness noticed a white Toyota Quantum following them before two unidentified males approached him and one of them brandished a firearm while the other wielded a knife."

Van Wyk further explained that: "The suspects threatened the victims and instructed them to get off the vehicle. They then instructed the deceased to go to the office where they demanded the keys to the safe and that he must unlock the door".

The suspects then proceeded to rob Zetler of his property before stabbing him and fleeing the scene.

Paramedics arrived at the scene shortly after 4.30pm, where they found a member of a security company performing CPR on Zetler.

"Paramedics found that the man was stabbed with an unknown object in his chest. ER24 continued resuscitating the man, but unfortunately, shortly afterwards the man succumbed to his injuries.
"The exact circumstances surrounding the incident were not known to our paramedics, but the police were on the scene for further investigations," ER24 spokesperson Ineke van Huyssteen said.

Police confirmed that a business robbery and murder case was registered for investigation.

Zetler began farming with grapes, vegetables, and strawberries, according to a report by Jewish Life.