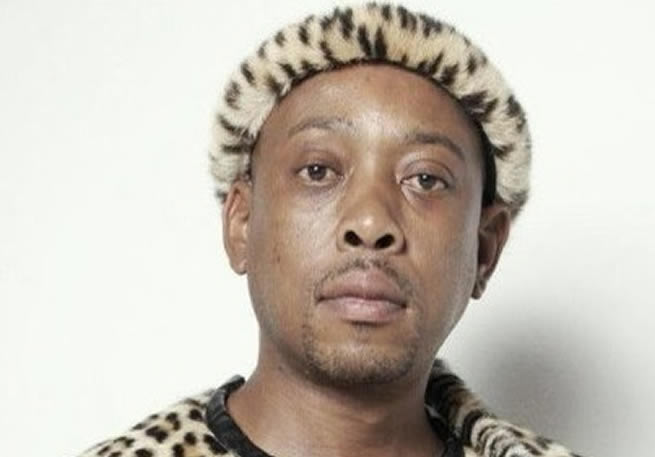 These details are contained in statements by four suspects arrested in connection with his murder last week.

In her bail application on Thursday, December 3, accused two Margret Koaile said on the day Zulu was murdered she was at News Café liquoring with accused one Tshegofatso Moremale, accused three Portia Mmola and accused four Gontse Thloele.

She said Zulu asked them where they were going to continue celebrating, and Mmola suggested they go to his crib. She said they jumped into Zulu’s car and went to his apartment.

“It was clear that the deceased wanted accused one. Accused one and the deceased disappeared to the bedroom and I was left with accused four in the living room as accused three suddenly disappeared to the other with the deceased’s friend. I later went to join accused three in the bedroom to entertain the deceased’s friend,” said Koaile, who has a pending case of theft against her. In her affidavit, Mmola said she left with Zulu’s friend to fetch money from his house to settle the bill after buying them shooters.

She said while driving back to News Café, Zulu’s friend was constantly talking to someone, who sounded Nigerian, ordering drugs.

Mmola, who is also a hooker, further said after collecting coke from the merchant, they went to the joint and settled the bill and returned to the house with the other accused.

The deceased was hiding that he was sniffing cocaine, but I saw him sniffing as I was with them.” she said.

Moremale also said that she had sex with Zulu. The accused will appear in the Randburg magistrate’s court to apply for bail this week.