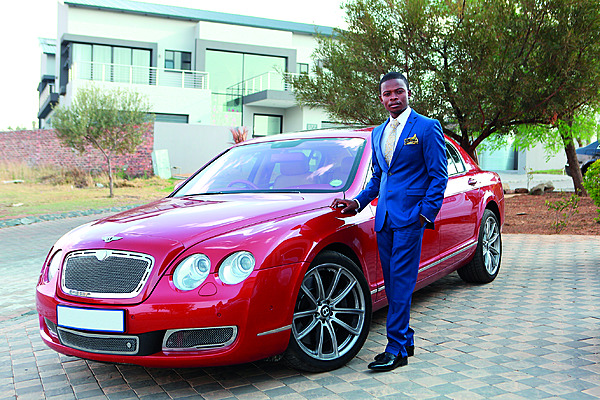 Few days before his arrest for money laundering and fraud amounting to over R100m, fugitive and self-proclaimed prophet Shepherd Bushiri whiled away time in the company of two of his close associates at one of his prized possessions, Sparkling Water Hotel and Spa. 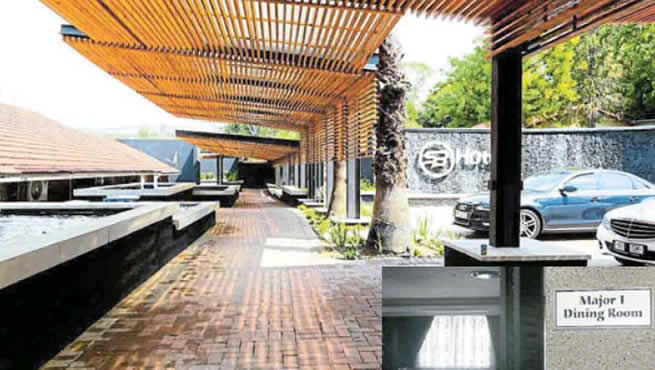 The property, nestled on the foot of the Magaliesberg mountains in North West, is one of many commercial entities owned by Bushiri, which he left behind when he and his wife Mary skipped the country for Malawi last week.

The hotel is also where the leader of the Enlightened Christian Gathering Church regularly retreated to after leading sermons, according to neighbours and workers who spoke on condition of anonymity.

According to employees, the man called Major 1 by his flock, spent time in a private executive suite which could only be accessed through facial recognition technology.

Employees said there were times when Bushiri would bring a group of friends and take them to a private secluded cottage, which he calls Peace Mountain, which has the view of the mountains. There is also also a stable with eight horses.

There are days in which he’d bring a group of friends and accommodate them at the Peace Mountain. When there he would be riding his horses. Bushiri loves horses,” said the worker.

He usually came to the hotel in the early hours of the morning, accompanied by a large convoy of cars and spent up to three days here,” said another employee.

However, after he was recently released on bail, Bushiri never set foot here. You’d never see Bushiri inside the pool. He only preferred to play tennis and spend his spare time in the gaming room,” said the employee.

During his bail application in the Pretoria magistrate’s court, Bushiri requested to be allowed to travel to North West to be at the hotel, a request that was granted by magistrate Thandi Theledi.

According to the company website, Bushiri acquired the property with 53 rooms for $150m in 2016. Bushiri wrote on the website that his ultimate goal would be for the hotel to employ up to 5,000 people and have 2,000 rooms, which would accommodate up to 3,000 guests.

When journalists visited the hotel yesterday, security guards denied them access to the property, saying it was fully booked this week.”

The workers also said though the hotel had three dining areas, guests were only allowed to access two of them.

There is a dining hall called Major 1. If a guest wants to eat there, the hotel staff will call Bushiri directly and if he is satisfied with the amount a guest is willing to pay for sitting at Major 1, he gives them permission, said another worker.