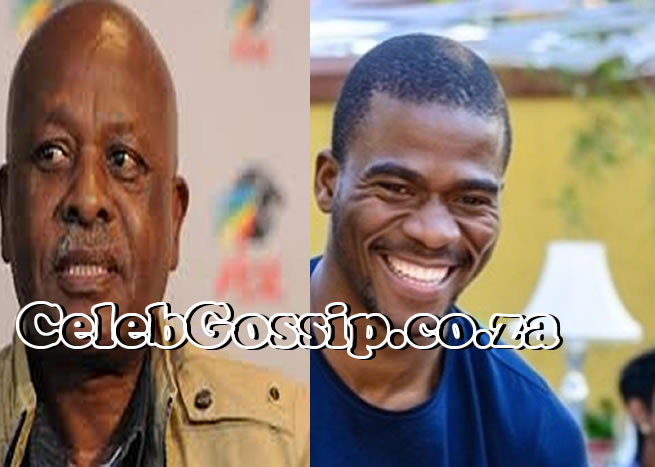 The wheels of justice are turning painfully slowly, but Safa has at least come through for the Meyiwas.

Kwenza Ngwenya, the KZN Safa chairman, said both tombstones were donated by the association.

“Unforeseen circumstances and Covid-19 caused delays, but it was always our intention to place them.”

“We decided on two cows because he was a twin. We donated a goat to appease the ancestors.

“On Saturday, there will be a ceremony at Senzo’s home in Umlazi, KZN, to bring Senzo’s spirit home.

“On Tuesday, there’ll be an unveiling ceremony for Senzo and the family might decide to also unveil Sam’s.

“The unveiling ceremony will be held at the Durban City Hall with the Bafana Bafana squad in attendance.

“The team will be playing two games in Durban at the Moses Mabhida Stadium on 10 and 13 November.”

Kwenza said the service would start at 10am and move to the Heroes Acre Cemetery.

Sifiso, a family member, said: “We’re happy the tombstones have been erected. The only outstanding thing is justice.”

He said they were unhappy about the people who appeared in court.

“It would be interesting to see how they are linked to this case. We trust that AfriForum will finally get access to the docket and uncover the truth.”

Senzo was killed in 2014 at his then girlfriend Kelly Khumalo’s home.

The eThekwini Municipality had promised to buy and erect his tombstone but failed.