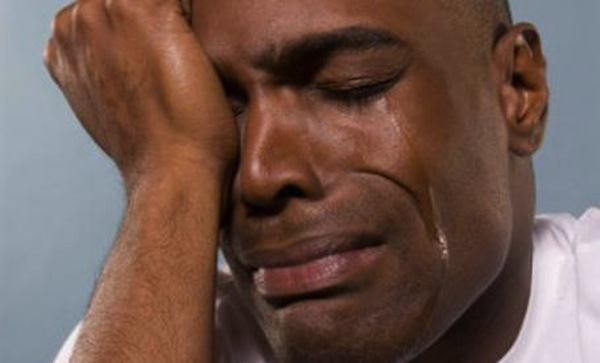 The Health department in Gauteng province has dispatched a team of investigators to look into reports that a male person was raped at Bheki Mlangeni district hospital.

Other violent incidents have been recorded in the province. An elderly man was fatally stabbed by a psychiatric patient.

An 86 year old man Edwin Zazayokwe was stabbed multiple times by a 17-year-old teenager with a sharp object. Another 75-year-old victim was also stabbed by the same perpetrator.


Gauteng health spokesperson Kwara Kekana admitted to having been briefed about the raping incident.

“The acting MEC, Jacob Mamabolo, has already dispatched a team to the facility to investigate the matter. A statement will be issued later today once a preliminary report has been compiled,” said Kekana.

According to DA shadow health MEC, Jack Bloom, the hospital tried in vain to hide the raping incident at the Gauteng hospital from the public.

He said the hospital did not put down the rape complaint in written form in an attempt to sweep it under the carpet.

The DA shadow health MEC said there have been other similar incidents at Charlotte Maxeke hospital in Johannesburg, Tara mental Hospital and Stanza Bopape clinic in Tshwane.

The DA official said he is worried by the behaviour of management in attempting to hide the incidents, indicating there could be more than those reported.

“This is the 11th violent case at the Bheki Mlangeni Hospital since the beginning of the year.

“Yet the hospital CEO Ruth Mabyana has been allowed to return to her post despite being on precautionary suspension while the investigation continues into the murder,” Bloom told Sowetan.

Bloom hopes the management of the hospital will be removed urgently as they have failed the health institution.

He also indicated that the hospital urgently needs to beef its security over the psychiatric patients.