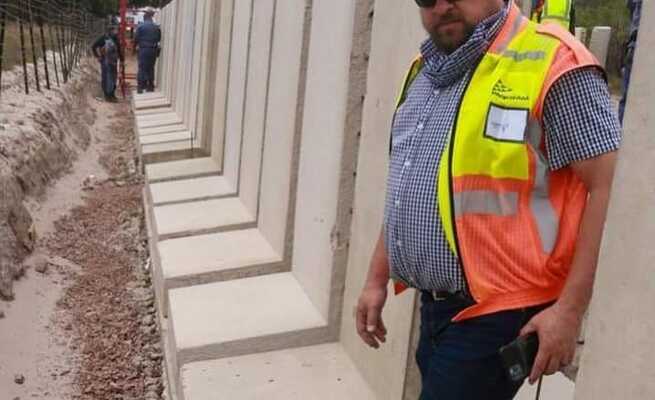 It is already about 8km long

South Africa is building a wall along the border with Mozambique. The first news about it began to appear three years ago, in 2017, but at the time the South African government denied the possibility of doing so.

However, already this year, in March, the plan for the same was drawn up and is now underway.

This measure aims, according to the government, to combat the smuggling of goods. According to some publications, the construction of the wall has already started and will cost around five million euros(R97,121,050.00).

According to the South African government, the construction of the wall started from the edge of the Isimangaliso Wetlands Park and will end on the western edge of the Tembe Elephant Park.