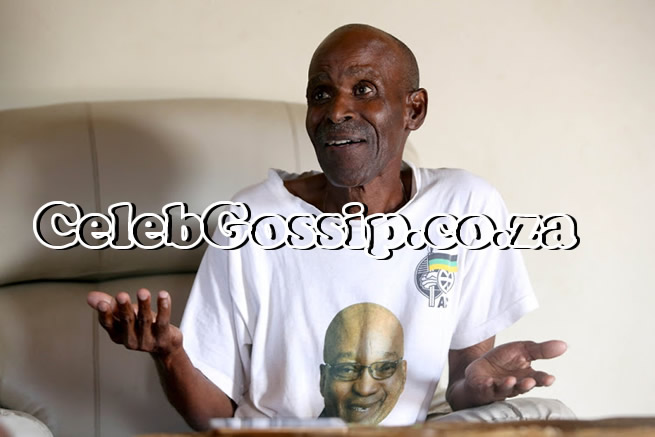 The brother of former president Jacob Zuma wants a slot at the judicial commission of inquiry into allegations of state capture to tell the commission’s chair what the “real theft he should be looking into” is about.

Khanya Zuma, 78, spoke to TimesLIVE on Monday with the hopes that his message would reach deputy chief justice Raymond Zondo.

“If they say he [Jacob Zuma] stole money, then we also want the money that was stolen by the apartheid government. We know those monies and I will call them out in front of Zondo,” Khanya said.

While his request falls outside the terms of reference of the commission, he said he could no longer sit by while “people who were nowhere in the fight against apartheid, while his brother fought, seek to gain hero status using his name”.

“I want to hear from this Zondo where he was when we were being abused by white people during apartheid, because we know where my brother was – he sacrificed and risked his life to fight for this freedom,” he said, implying that the former president could not be expected to answer to Zondo under any circumstances.

Khanya’s comments come after Zondo granted an order requested by the state capture inquiry’s legal team for a summons to force the former president to testify at the commission in November.

Sunday Times also reported that the commission has subpoenaed bank records relating to at least 20 accounts linked to the Zuma family.

While Zuma has remained at the centre of the state capture allegations, his family says he is no thief and they will not sit by while his name continues to be tarnished.

“I want to tell Zondo that all of us here at the Nxamalala clan are ready to defend our brother against him. We want everyone to know that he is not an orphan and we will not allow any more abuse. We are born to royalty – we can’t allow people to play with our brother and accuse him of all things,” Khanya said.

“They must start seeking accountability from the apartheid government if they hate corruption.”

He added that the former president should be enjoying retirement “instead of appearing before commissions”.

“If they are so intent on coming after him at a time when he should be resting, even when he dies he will not rest in peace, because he has never experienced peace in his life. This should be his time to rest, but they are still after him.

“My brother freed all black people in SA, including this Zondo. What else do they want from him?” asked Khanya.

He said a project to tarnish Zuma’s name had gone on for too long.

“I want to go to the commission to tell Zondo that the family is here and will protect Zuma. I am tired of seeing my brother’s name being dragged through the mud by people who are seeking hero status.”