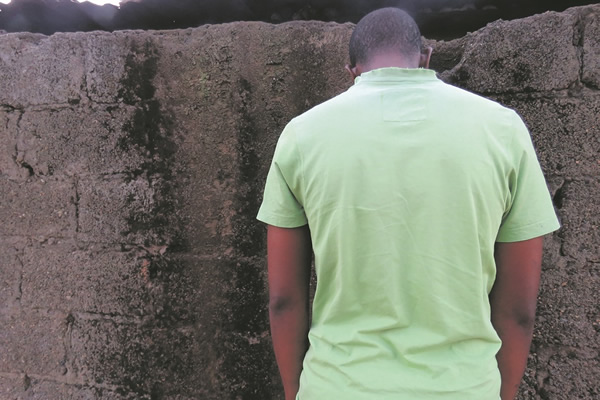 On Saturday night, the 28-year-old from Ivory Park near Midrand was walking to a late-night eating place when a car stopped next to him.

He said he was forced into the vehicle at gunpoint.

“There were two men and two women in the car.”

He told Daily Sun they drove with him to an isolated spot, where he was forced to bonk the two women.

“The sex carried on for about 15 minutes while the man pointed a gun at me,” he said.

He was then told to leave.

The man went to the police station in the morning, but the cops at Ivory Park cop shop referred him to Tembisa hospital.

On Monday, he was tested for HIV at Bophelong Clinic in Ivory and the results came back negative.

Captain Bernard Matimulane said the man should open a case and lodge a complaint against the cop.