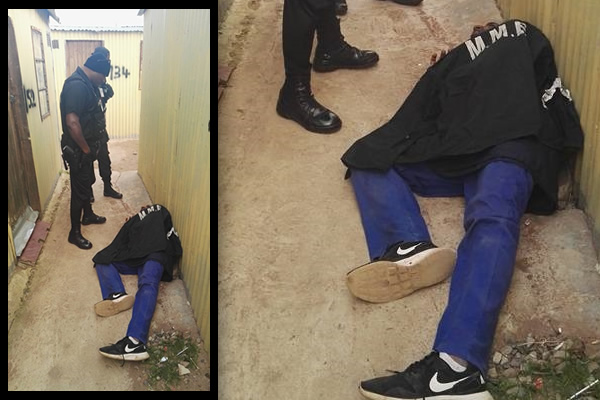 A 41-year-old man is in a serious condition after he was repeatedly stabbed and assaulted by his 18-year-old daughter and 42-year-old wife.

It's alleged that the incident began when the victim confronted his daughter regarding about relationship with a man of a different race.

The incident is said to have happened at Tea Estate in Inanda, KwaZulu Natal.

Reaction Unit SA spokesperson Prem Balram said members of RUSA were called out to an informal settlement where the victim had required help.

"Her alleged boyfriend was at the residence with an unknown man during the confrontation. Without warning the four began assaulting him," Balram said.

Balram further stated that his daughter grabbed a knife and repeatedly stabbed him before they fled in an unknown direction.

According to Balram the victim attempted to walk to the main road looking for help from the residents at an informal settlement.

"Reaction Officers conducted an extensive search for the suspects however they still remain at large," Balram added.