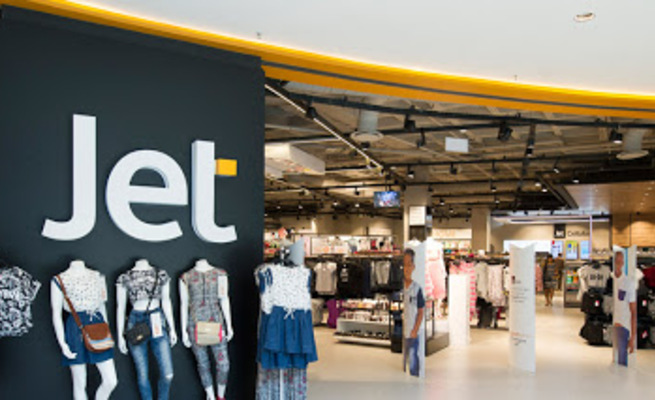 The Competition Tribunal has approved The Foschini Group (TFG) to acquire Jet stores.

One of the conditions of the approval is that TFG must not retrench any employees for two years and Edcon employees given preference should vacancies arise in the Jet business for three years from the merger implementation date.

The tribunal in a statement also said the merger must benefit the local textile and clothing manufacturers.

TFG, owners of Markham said in July it had submitted a conditional offer to acquire certain commercially viable stores and selected assets of JET, a division of embattled retailer, Edcon for R480 million.

TFG in a statement said it had been granted exclusivity to negotiate and finalise the terms and conclude the mooted deal.

The directors of Edcon placed the company in business rescue in April, following years of underperformance and a debilitating debt-pile.