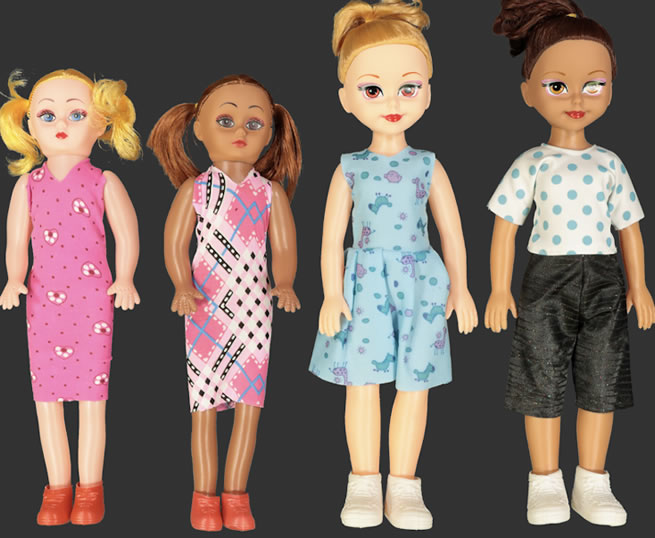 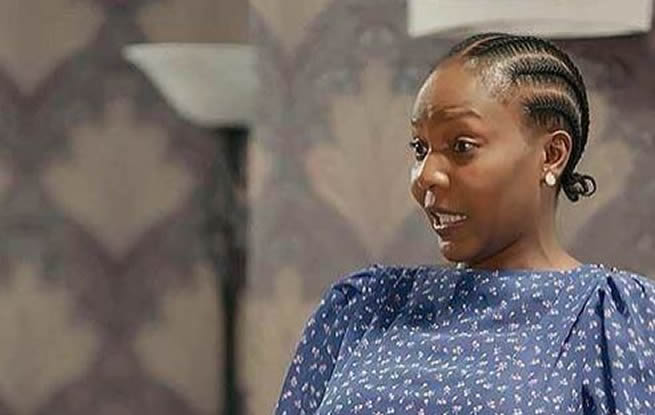 “Hhayi abelungu … I see so many wrong things here … The price difference, umkhaba, the hands … But then ke I am not wearing my eye glasses so I might be wrong. What’s your take Bahlali? Pep SA, why?”

Hhayi abelungu 🙆🏾‍♀️ I see so many wrong things here… The price difference Umkhaba The hands But then ke I am not wearing my eye glasses 👓 so I might be wrong. What’s your take Bahlali? @pep_southafrica why? 😢

Thenjiwe's post sparked a debate between her followers who also called on Pep to explain the thinking behind the decision.

However, there were some followers who felt that Thenjiwe was reading too much into the differences and stated that she should be glad there was finally representation.

“I remember there was a time when they only made white skin dolls then we complained why no black skin dolls? Then they made black skin dolls with curves which we as black people have, they have made a doll that looks like us we still looking for something to complain about. When will we be happy?” the follower asked.

Thenjiwe didn't mince her words though, she replied to the follower saying the doll looked nothing like her people and that if brown skin people were going to be represented, it needed to be done respectfully.

“It (the doll) doesn’t look like us. We are only asking for respect nje qha,” she said.

Beyers van der Merwe, a representative from the Pep store communication management team, told TshisaLIVE that both the white and brown dolls were identical and had been made by the same supplier.

“You will see on the picture the exact same mould gets used as the same supplier makes both the dolls. Both the small and the large dolls features are identical. So the statement is not correct. You will see on the hands that the person referred to looks the same on both small dolls and both large dolls,” Beyers told TshisaLIVE.

Here's the provided picture below: