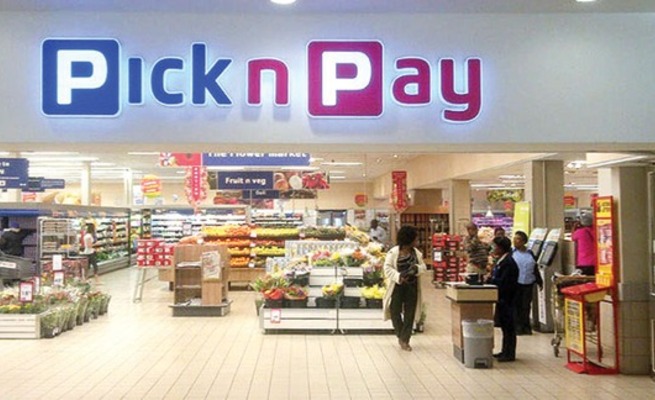 There are allegations that two women caught shoplifting in Pick n Pay shop were placed in a cold storage room during the night before being released to the police. One has reportedly died while the other is in hospital.

The unusual incident has caused outrage and the community protesting at the Emalahleni shop forcing its closure.


The incident happened on the 1st of September.

The protesters claim that two ladies went into the shop to buy food and were accused of stealing cheese. and were reportedly locked up in a cold room. They reported to have been taken to the police at night after spending time in the cold. One of the women has died and she has been buried.

The protest involve political parties, the ANC and the EFF.

The community is looking for answers from the shop and eNCA spoke to Nqobile Mazibuko who happens to be a community representative.

On the 1st of September, the two women were accused of stealing 8 cheese pieces from Pick n Pay Emalahleni here in Witbank. They were kept in a cold room and they were taken to the police at 9pm. The police never opened a case but took finger prints. The deceased has never had previous illnesses like flue. The postmortem results shows that she died of pneumonia. The other one hospitalized was diagnosed with pneumonia. She has doctors’ prescriptions. The deceased has left three kids. We want Pick n Pay to be accountable since they decided to turn themselves into a mortuary. Pick n Pay must pay for the kids left until they are old and should be charged with attempted murder and murder. Pick n Pay must pay for the medical expenses.

The police admitted the Pick n Pay in Witbank incident happened on the first of September.

The women were put in cells on the 1st of September and slept in cells before being processed in courts during the next day. The case is still on. We have deliberations with Pick n Pay management. They came to us and told us what happened, but i must indicate that whenever there is a case. We know there is an issue with Pick n Pay and political organisations. We have seen they are protesting peacefully. we are not investigating Pick n Pay