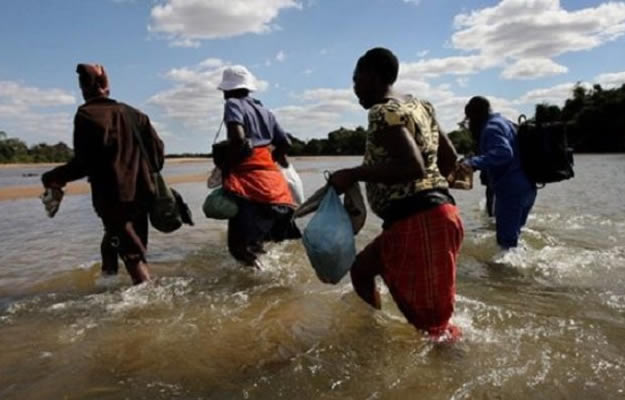 South Africa's borders will open for tourists – inbound and outbound – on 1 October, President Cyril Ramaphosa announced on Wednesday night.But there are caveats, including that some countries may be red-listed based on their coronavirus statistics.

– Those arriving need to show a recent negative test for Sars-CoV-2, and should install a government contact-notification app


South Africans will be able to go on holidays abroad and inbound tourists will be welcome again from 1 October, President Cyril Ramaphosa announced on Wednesday night.

South African missions abroad will be opening for visa applications, he said.

“We are ready to open our doors again to the world and invite travellers to enjoy our mountains, our beaches, our vibrant cities, and our wildlife game parks in safety and confidence.”

But there will be some caveats.

Only three airports will be open to foreign travellers: Johannesburg's OR Tambo, Cape Town International, and King Shaka outside Durban. Overland travellers will be restricted to one of the few border posts that remained open during lockdown.

Travel to and from some countries may be restricted, Ramaphosa said, "based on the latest scientific data we can get on those countries". He did not provide details of the metrics South Africa may use for such red-listing.

Travellers will have to present, on arrival, the result of a negative coronavirus test less than 72 hours old. If they can not do so, they "will be required to remain in mandatory quarantine at their own cost".

Everyone arriving will be screened, and those who show any symptoms of Covid-19 will also be required to stay in quarantine until they test negative for the virus again.

SA remains red-listed by some countries – despite meeting delisting criteria
The methods used to determine "red zones" or lists of those required to quarantine, vary from country to country.

The United Kingdom and Germany, for example, use a variety of factors to determine a country’s status – but primarily looks at the infection rate over the previous seven days, to arrive at an estimation of active cases.

According to the most recent data, South Africa is reporting approximately 18.58 new cases per 100,000 per week – well within Germany’s threshold, and just under the United Kingdom’s.

Even so, neither country has yet removed South Africa from its red lists.