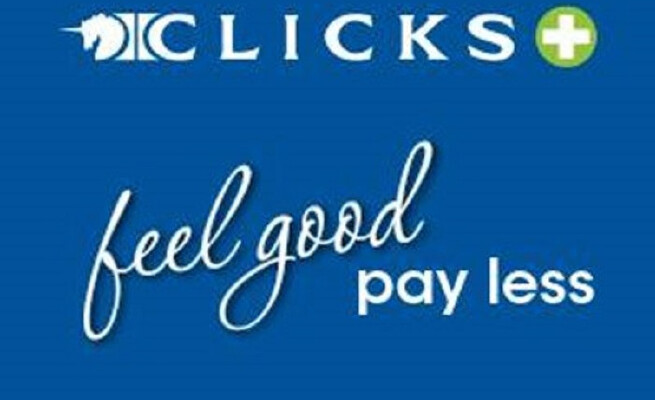 Ntombenhle Khathwane said it took her nearly six years for her brand of black natural hair products to get into the shelves of Clicks and that the market wasn’t ready for the boom that came years later in 2015. 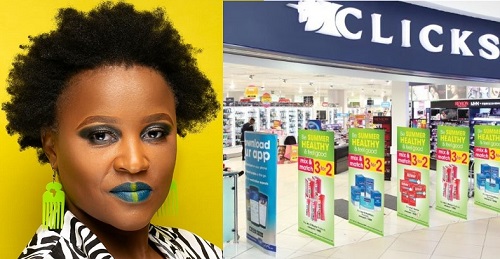 As the Clicks saga rages, what has been ignored is the black-owned natural hair products which have been supported by the health and beauty retailer for a couple of years now.

Clicks have been swamped in controversy after publishing a promotional advert by TRESemmé on their website which described black natural hair as “dry, dull and damaged” while white blonde hair was described as “normal”.

AfroBotanics founder and owner Ntombenhle Khathwane says it took her nearly six years for her brand of natural black hair products to get onto the shelves of Clicks. The market wasn’t ready for the boom that came years later in 2015.

Khathwane has been outspoken about how the majority of products sold at many retailers are not made in South Africa. She said the bigger conversation should lead us to economic transformation, increase economic participation and create a more equal society.

Speaking to The Citizen, she said she cried and was confused when she saw the advert.

“I feel and resonate with the angry sentiment expressed by the black women in the country and neighbouring countries. I cried when I saw the marketing content published on Clicks’ website and I was confused.

“This is because I have worked with Clicks for four years and I know the work they have done to offer a wide range of natural hair products and events such as Clicks Curls to promote education around natural hair.”

The event has been highly popular among naturals, promoting and showcasing many natural brands and influencers. Clicks has helped play a major part in changing the narrative towards black natural hair and making the products more accessible to consumers across the country.

However, this can be seen as more confusing as to how that advert made it into their website of an organisation “championing” natural hair. Khathwane said she had never experienced any racism when dealing with Clicks, yet they permitted racist material on their website.

In the near future, the AfroBotanics founder wants to see more local and black-owned brands in stores.

“My dream has always been to see in South African shelves what we see in the USA – where hair products for black hair are manufactured and owned by black women. So I am looking forward to seeing more black woman-owned products on retail shelves in the country. After all, black women are the majority consumers, we deserve better treatment by brands and corporates. ”

Nilotiqa founder and owner Thokozile Mangwairo said that as a company, they were in a conundrum because Clicks was one of the few retailers willing to sell their products.

“We are in a tricky situation as a brand as to how to move forward. They have offended black people, at the same time we are asking the same customer to go into the store and buy our products.

“We kind of accept and understand the situation, it’s almost unforgivable but it is our duty to create noise within the organisation,” Mangwairo said this domino effect would impact the community and their business.

“The stance is action. An authentic movement that will really promote local brands. The Clicks Group needs to listen to us, learn from us. Who’s got the most knowledge? Us. You need to be careful about how you communicate with the community.”

Khathwane supported that decision by Clicks on Tuesday to delist TRESemmé products on their shelves. Saying there needed to be drastic action, she would remain on board with the organisation.

“AfroBotanics is one of the top-selling natural brands at Clicks and because we have been selling well, they felt confident to bring in other brands owned by black women such as Nilotiqa, Anim Naturals and The Perfect Hair. I have found it effective to be within to influence change.”

Mangwairo said the company needed to highlight natural hair brands, not by being arrogant about it rather as a learning phase.

“We need to take care of the black women,” she concluded.