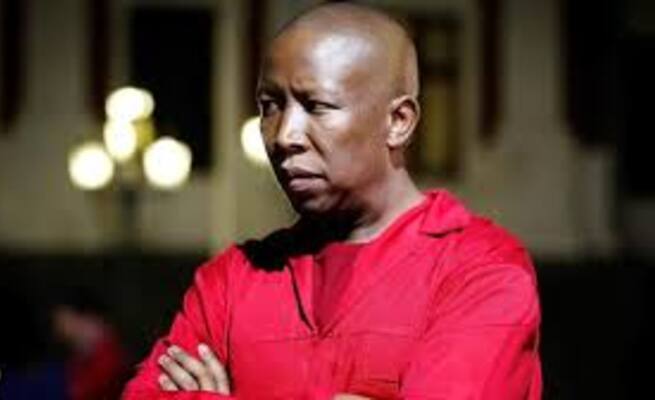 The Economic Freedom Fighters (EFF) is mobilising their ground forces to shut down Clicks Stores following a 'racist' ad campaign.

The pharmaceutical outlet has been under the spotlight after they posted distasteful images on their website.

The command is very clear, tomorrow and for the rest of the week, I will report @Clicks_SA Mall of the North in Polokwane at 9am with my ”DRY & DAMAGED HAIR.” #EFFMustRise pic.twitter.com/Or3519j8MO


In the same video, he said EFF members should report to the nearest clicks store.

"We are reporting there to ensure that the directive of the EFF is implemented.

"If you find any Clicks store open, you must assist them to close."

Dlamini said workers of Clicks should stay away until Friday. He also added that customers should find alternative shops as it might not be safe for them.

The deployment will be at the following Clicks SA outlets:

CIC Julius Malema: Mall of the North in Polokwane