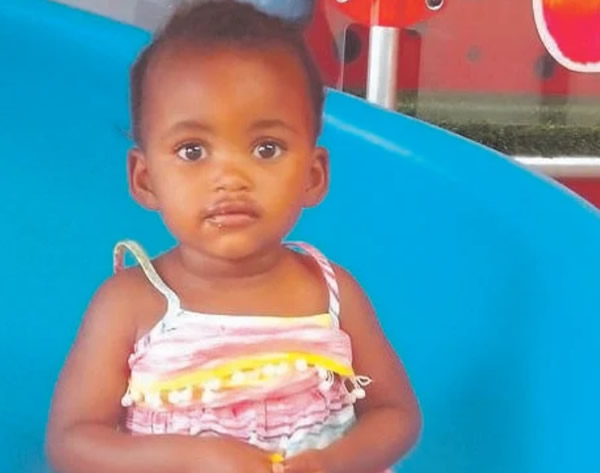 A manhunt for a Free State man who had kidnapped his ex-girlfriend’s baby on Sunday came to a tragic end when both of them were found dead.

Police found the bodies of Chepete Petrus Mngomezulu, 33, and 20-month-old Bokamoso Blessing Mpembe at a Vrede farm on Thursday.

Police said Mngomezulu had hanged himself but it was not yet known how Bokamoso had died.


Mngomezulu was not the child’s father, police said.

According to Brigadier Motantsi Makhele of the Free State police, the child’s mother, Khorny Mpembe, had told them that Chepete, who was her ex-boyfriend, arrived at her home in Petrus Steyn just after midnight on August 30.

He is alleged to have demanded she open the door.

“Khorny went outside to talk to Chepete. While they were talking, Chepete allegedly began assaulting Khorny.

“As she went to get help from neighbours, Chepete allegedly took the baby and ran away with her,” he said.

Makhele said they had been looking for the two since that night. Then they received information about the discovery of two bodies at a farm in Vrede.

“Chepete was found hanging from the roof of one of the houses on the farm where he was an employee.

“Police are waiting for post-mortem results to determine the exact cause of Bokamoso's death.

“An inquest and murder case has been registered for further investigation,” Makhele said.