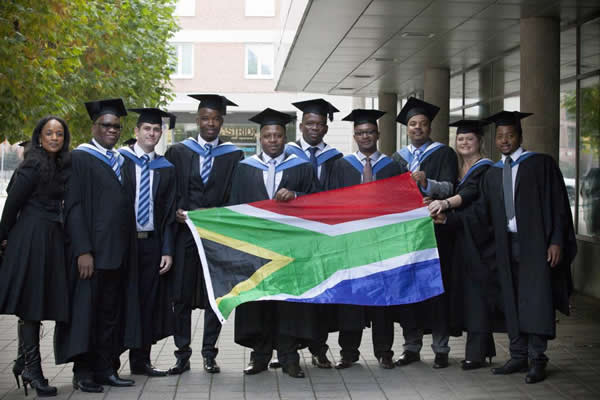 Data from research group, PayScale, shows which graduates from South Africa’s top universities have gone on to have the highest average salaries.

PayScale uses big data to analyse and present salary data through a variety of metrics – from level of working experience, degrees studied and job fields employees work in.

One of the metrics is salaries based on which universities an employee graduated from.

Meanwhile, graduates from smaller cities – like Durban and Port Elizabeth – have lower salary ranges, with the latter having the lowest average for a bachelor’s degree (R229,790).

The data below is based on over 2,000 data entries from South African graduates. Numbers have been rounded.

In the study, salaries in Johannesburg were consistently higher than the national average when compared to Durban and Cape Town.

In the latter two regions, salaries were mainly lower, but also higher depending on the specific industry or sector.

With graduates from any given university typically going on to work in the same are as the university (Wits graduates working in Johannesburg, UCT graduates in Cape Town, etc), it stands to reason that the salary ranges attached to those universities reflects the area they are in.