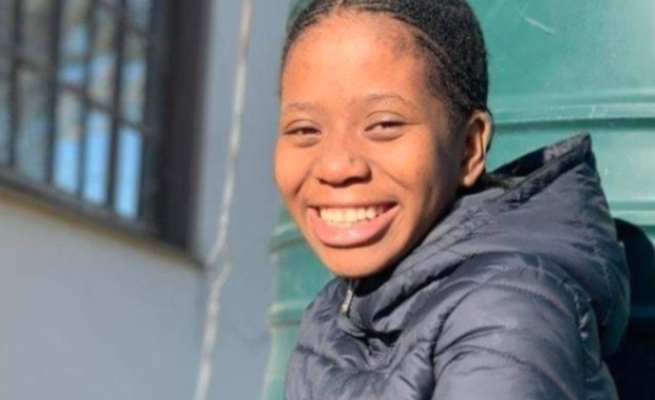 Scores are calling on government to protect women as they constantly live in fear of falling victim to gender-based violence (GBV).

One Twitter user wrote: “Rest in peace, baby girl. These are words we are tired of saying because no-one is listening. You had so much to live for. It pains me that you died at the hands of a cruel man. I'm sorry it had to be you.”

Eastern Cape police spokesperson Capt Khaya Tonjeni said Zozo's suspected killer attempted suicide after allegedly fatally stabbing the young woman on Monday. He is being treated at Butterworth Hospital under police guard, and will face a murder charge after he is discharged.

Zozo's uncle, Simo Lugalo, said doctors could not save her as her wounds were too deep.

Here are some of the messages shared on Twitter.

My heart bleeds for Kwasa’s family. I am so angry that again we have to be angry that another woman has died at the hands of a man. I’m angry our government still hasn’t responded accordingly to GBV. What are we gonna blame this time? Alcohol again? #JusticeForKwasa pic.twitter.com/wDS3ALn4BS

Im so heart broken. Im speechless. Yoh! The men in our society!!! I can't even say rest in peace cause this is wrong!!! How do you rest in peace when your life has been cut short? #JusticeForKwasa pic.twitter.com/lIDPXWpbRC

Being a black woman is being black twice 🥺😭
#JusticeForKwasa