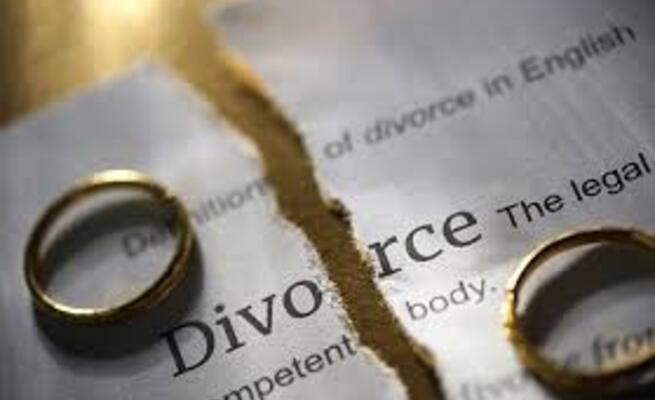 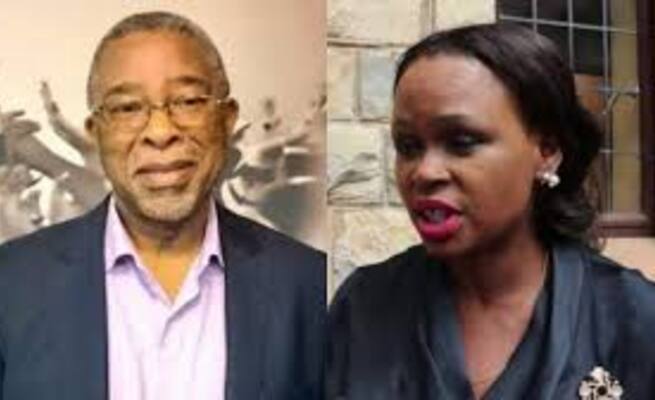 However, details about the couple’s split were allegedly kept under wraps and only came to light a few months ago. Gqubule is also alleged to have moved out of their matrimonial home in Dainfern in late 2018. These details were confirmed by four sources close to the couple, among them Gqubule’s colleagues. The couple who got married in late 2016, had no children from their marriage.

Mbeki confirmed he and Gqubule were divorced but declined to comment further. “We are actually divorced, and if you are interested in my private life I will advise you to do your own research,” he said. However, those close to Gqubule said she had kept the divorce a secret and often spoke as though she and Mbeki were still together.

“Yes, that marriage never lasted. She was hiding it all along, she wears a ring and speaks of Moeletsi as if they are still married,” confirmed one of the friends of the couple. Another source close to the couple also confirmed the split, but sympathised with Gqubule stating that the couple looked good together. The sources all confirmed that the two former lovebirds had split, but said they never imagined that the marriage would suddenly end especially they had just married a year ago. “We knew that the two had issues and couldn’t agree on many things. But we thought they would part ways amicably,” one of the sources said.

A family friend alleged that the couple got married under strict conditions with no one expected to benefit from the other. The same friend recalled how Gqubule was looking forward to be Mbeki’s wife saying that the trained journalist had always introduced herself as Mbeki’s wife while they were still dating.

Despite their marital challenges, the family friend said Gqubule was always hopeful that they will resolve their challenges saying that she allegedly took on Mbeki’s surname. Another source said she and her husband learnt about the couple’s separation and ultimate divorce after a year. This she said came from an unlikely source.

Mbeki himself allegedly because he wanted to avoid questions about his wife’s whereabouts. The female friend said though she expected to get the news from Gqubule because they were friends, she respected the couple and wanted to allow them their privacy. “I just did not want to meddle in their affairs, but Moeletsi told us about their divorce. Gqubule did not respond to questions sent to her.