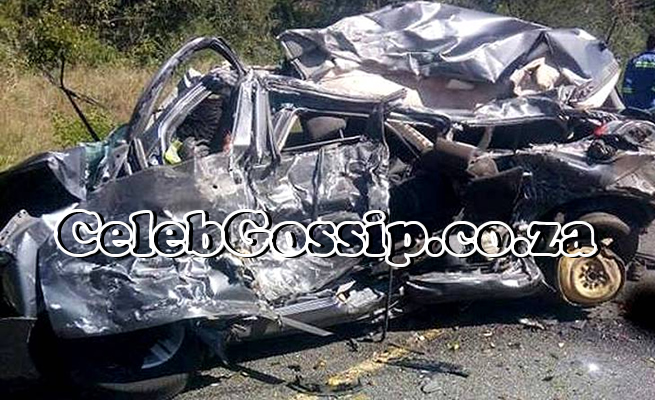 Four people have died following a car crash in Belhar, in Cape Town.

The vehicle they were travelling in burst into flames after it crashed into a wall along the R300 in the early hours of Saturday morning.

City officials said one occupant flung from the vehicle, and his body was found on the roof of a house nearby.

"The City's Fire and Rescue Service was alerted at 05:48 and fire crews from Belhar and Kuilsriver were soon on the scene," Carelse said.

"There they found a vehicle alight and three bodies, burnt beyond recognition, which were trapped inside the vehicle."

The body of a fourth person, an adult male, had been flung from the vehicle. The body was found on the roof of a house in Signal Close.

The fire was extinguished by around 06:30 and the scene was handed over to the South African Police Service.