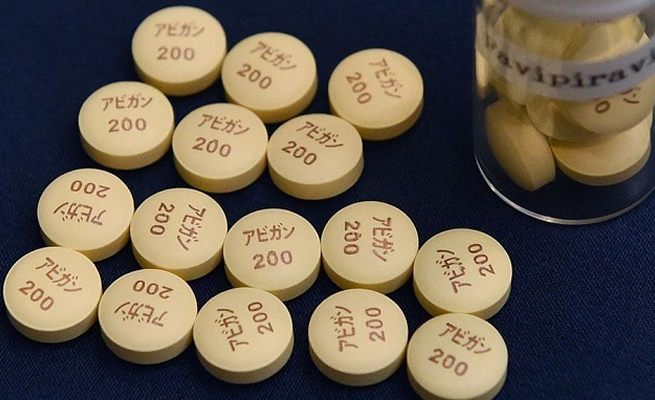 The Russian Direct Investment Fund (RDIF) and the ChemRar Group of companies have begun supplying the Avifavir anti-coronavirus drug to South Africa, RDIF announced in a press release.

RDIF said that at least 150,000 packs of the drug, known as Avifavir, would be sent to Argentina, Bolivia, Ecuador, El Salvador, Honduras, Paraguay and Uruguay. The drug will also be supplied to South Africa, RDIF said in a statement.

Technology to make the drug would be transferred to Bolivia’s Sigma Corp for it to be produced locally, RDIF said.

The Russian health ministry gave its approval for the drug’s use under a special accelerated process in May.

The RDIF stressed in the statement that South Africa has recently seen a rapid increase in the number of patients with coronavirus infection and in terms of infections, South Africa currently ranks 5th globally.

Earlier, 3Sixty Biopharmaceuticals signed an agreement to import Remdesivir to South Africa, which is injected intravenously in hospitals. However, because South Africa has a shortage of hospitals it needs other effective ways to treat patients with COVID-19, the RDIF said.

“Avifavir is effective in the early and middle stages of infection. Treatment of outpatients with Avifavir can help decrease the number of hospital admissions and reduce the burden on the healthcare system,” the RDIF said.

“South Africa is the second BRICS state after Brazil to which RDIF and ChemRar have agreed to supply Avifavir. Thanks to the agreement with 3Sixty Biopharmaceuticals, doctors in South Africa will obtain an effective tool to treat patients at an early stage, preventing the progression of the disease and risk to the lives of patients,” Kirill Dmitriev, CEO of the Russian Direct Investment Fund, said as quoted by the press release.

Avifavir is produced by a joint venture of RDIF and ChemRar Group. It is one of the two registered COVID-19 drugs in the world. Avifavir has also become the first Favipiravir-based drug in the world approved for treatment of COVID-19. It has shown high efficacy in clinical trials, disrupting the reproduction mechanisms of coronavirus.